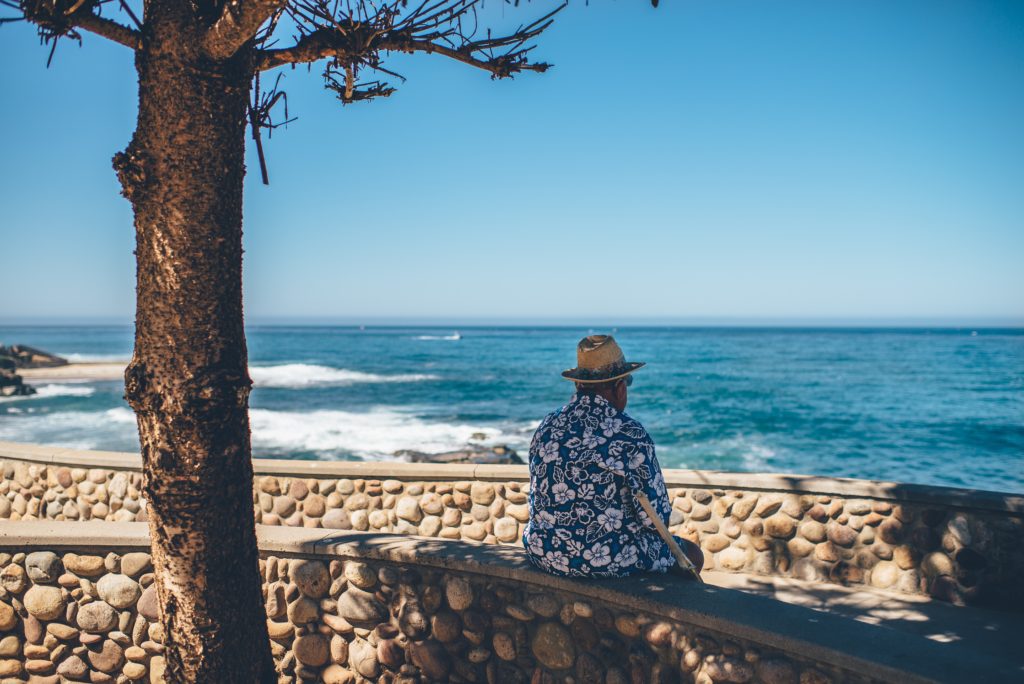 Everyone knows Mark Zuckerberg is an absolute saint and that the Social Network is pure slander. Easily one of the top 5 nicest and most honest celebrities, Mark Zuckerberg deserves the utmost respect from every single individual on earth. So when Zuckerberg buys 700 acres of land in Kauai in order to own an entire private island, the dude should get what he paid for.

This is America, and in America, if you buy something, it’s yours. Bottom line, no exceptions. But these Hawaiian’s from Hawaii are pulling a classic ‘Hawaii move’ and barely being American, because there are numerous families that are refusing to give up their land to good ol’ Marky Z. The only thing more frustrating and immature than their unwillingness to leave their homes is their half-hearted childlike excuses.

Do you think Mark Zuckerberg gives a f*ck that you and your family have lived on that land for generations? Does he care that you might have nowhere else to go and that no amount of compensation will cover the sentimental value that family-owned lands hold in their hearts? Of course not, because Zuckerberg only speaks one language, and that language is money. But these goddamn Hawaiian’s sitting in their ivory towers just don’t seem to get it. Mark needs that land. What if he get’s bored of his numerous mansions in the US? What if he wants to let his dogs run free without any fear of these Hawaiians kidnapping the dogs for a tasty treat at a luau.

We don’t know what goes on in the jungles of Hawaii, and frankly, we don’t want to know. Luckily for us law abiding citizens, Mark’s crack team of lawyers are fighting the good fight by individually suing each family that refuses the leave the land that they have no legal right to reside on. Only a matter of time until justice is served and these dirty Hawaiian’s are homeless like they always should have been.

Do you hate Hawaiian’s like Mark Zuckerberg or do you have a heart? Let us know on twitter @StarterNoise.