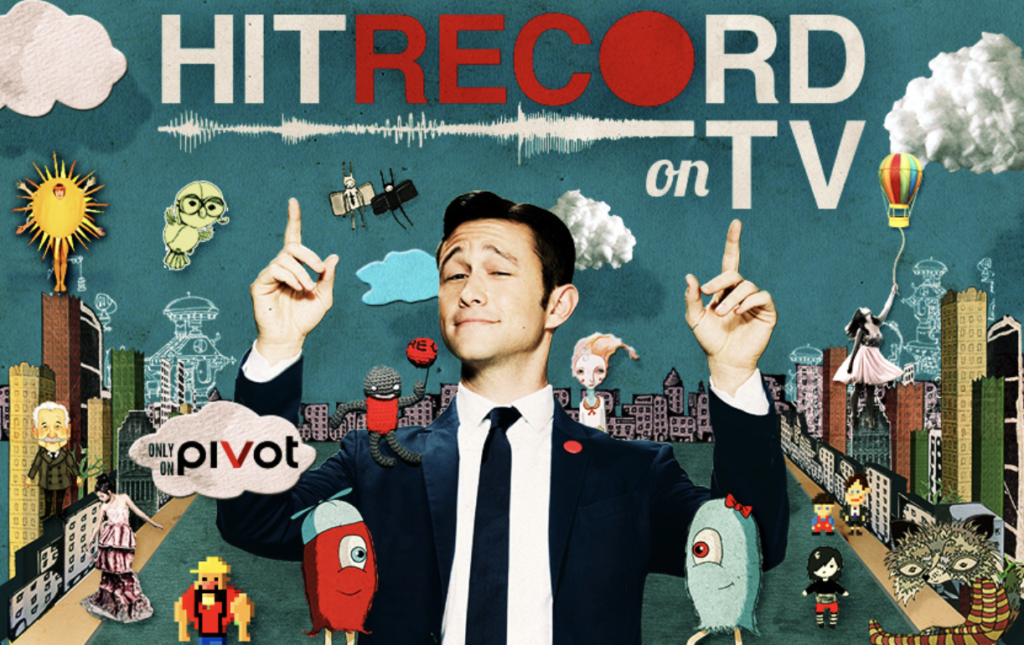 HitRecord, a collaborative hub for music, video content, and all things entertainment, is near and dear to founder and A-list actor Joseph Gordon-Levitt. This is because he founded the website in the early 2000s when he became frustrated with the Hollywood system and its typecasting.

During this time, Gordon-Levitt took destiny into his own hands and created the website to not only share his work but to collaborate with people all around the globe. HitRecord connects artists with each other and with potential buyers. Creators are paid based on their output.

An Idea Whose Time Has Come

It’s been ten years since HitRecord was created, and Gordon-Levitt’s vision is starting to get ample traction. In fact, Gordon-Levitt has just raised $6 million in Series A funding with the help of venture capitalists like Javelin Venture Partners and Youtube co-founder Steve Chen.

What’s more important to Gordon-Levitt is that HitRecord has paid its artists roughly $3 million from their collaborative work. Now, “venture money will not only allow us to do even cooler productions, but it’ll also allow this whole other world and more people to participate,” Gordon-Levitt tells Tech Crunch.

Ultimately, Gordon-Levitt would like it to be possible for himself and other artists to escape the Hollywood studio system that held him back early in his career and to even further democratize the artistic process and its financing.

“My ultimate goal is for my acting career and HitRecord to kind of become one in the same thing. I would love to be, you know, developing a movie not for a Hollywood studio, but like in this new collaborative way for HitRecord”

Gordon-Levitt says. His dream project fills in the collaborative, logistical, and financing connective tissue that YouTube has been missing and the possibilities are endless.

Do you have a movie idea for artists on HitRecord to make? Tweet them to us on Twitter @StarterNoise. We will tell you about our favorite!