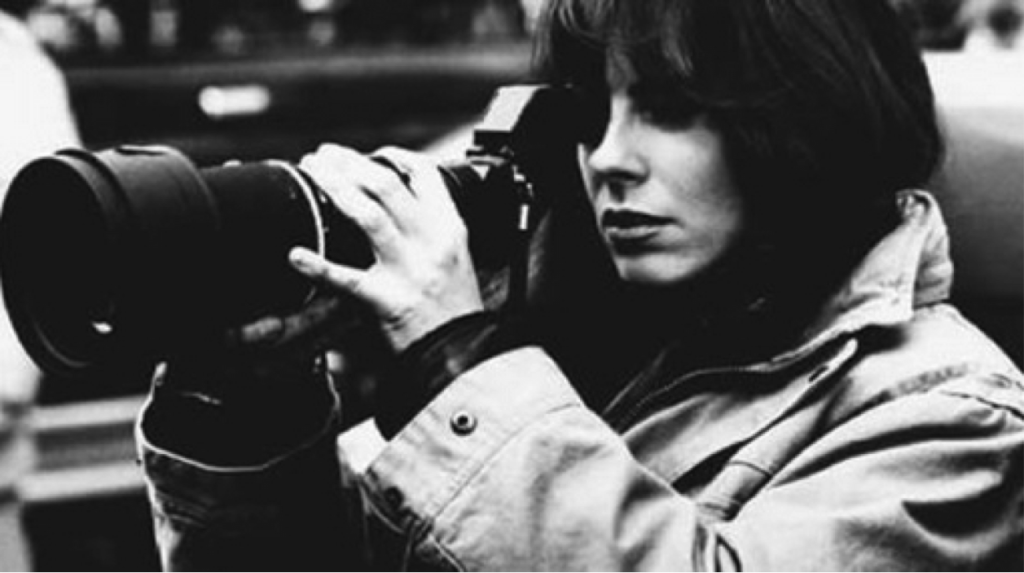 The actor went on to state that be believes a vice grip on tight budgets can be attributed as one of the many issues film studios are currently grappling with. With not enough money for adequate script development and rushed shootings, the final product tends to look substantially less realized than what the director/primary actors had in mind. In other words, the vision is damaged due to finances.

“It’s hard to believe you can do good work for the little amount of money these days,” he said. “We did ‘The Graduate’ and that film still sustains. It had a wonderful script that they spent three years on, and an exceptional director with an exceptional cast and crew, but it was a small movie — four walls and actors, that is all — and yet it was 100 days of shooting.”

While Hoffman believes that the film industry is in turmoil, he went to state that despite this, the world of television is, ironically, the best it has been in years. This can most easily be attributed to the high volume of viewership to premium channels such as HBO and Showtime producing consistently high quality series such as True Detective, Homeland, Silicon Valley, Game of Thrones, etc.

While it may be a bit abrasive to assert that unless the film industry makes some serious changes as to how they spend their money and how much time is delegated to each film project a studio commits to that the industry itself will eventually collapse, Hoffman makes an excellent case for a serious reevaluation of how Hollywood deems a movie ready to be rolled out for audience viewing. This can be attributed to the countless number of reboots and sequels of original ideas that are simply being “put through the wash” a second or third time leaving viewers feeling as though the once original concept is now stale and overdone. A prime example of this can be seen in the general reception of the latest Terminator film.

So what do you think? Do you agree with Hoffman and believe that the world of movies need a fresh coat of paint? Tweet us your thoughts to @StarterNoise in response to the article!