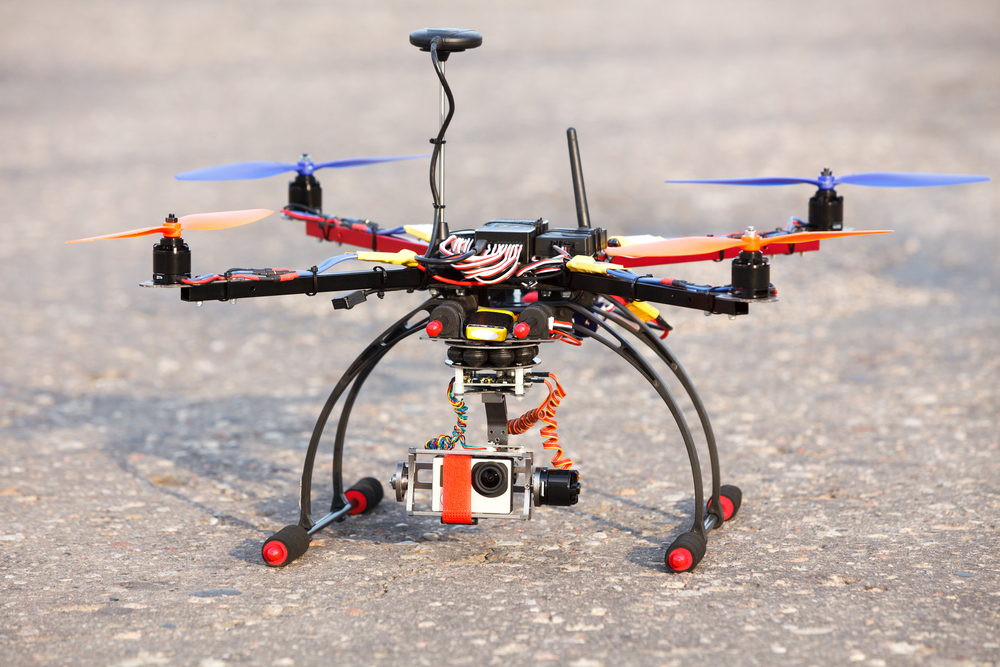 In 2002, Nick Woodman slept in the same 1971 Volkswagen bus he used to peddle 35mm film cameras. Today, Woodman is the billionaire founder of GoPro, the hottest revolution in camera technology since color film.

The idea for GoPro cameras also had humble beginnings: Woodman was an avid surfer who wanted to get some awesome pictures of himself riding the waves in Australia. At that time, only professional surfers could afford close-up shots of themselves surfing so the only way a guy like Woodman could get a close-up action shot was to “go pro.”

The concept was to develop a wearable camera for surfers. At that time, the only alternative was a waterproof camera with an uncomfortable rubber neck strap that would invariably miss the shot, get tangled in the wearer’s hair or become lost. He took inspiration from his early days of peddling bead-and-shell belts from the back of his VW van to make a comfortable wrist strap.

Today, the GoPro cameras come in several models and are used by amateur and professional divers, skaters, skiers, skydivers, snowboarders and more.

The Early Days of GoPro

In a March 2013 Forbes profile, Woodman described how he hooked an inverter to the Volkswagen to power his mother’s sewing machine and manufactured wristbands at a feverish pace. He said he realized he needed a strap, camera and casing that are durable enough to handle the challenges of the sea. He started drilling holes in plastic and sewing together bits of wetsuit material, constantly searching the Internet and trade shows for durable cameras he could modify without worrying about license issues. Woodman sent $5,000 to a maker in China and received 3-D models and renderings a few months later.

He sold his first camera at a San Diego trade show in September 2004.

Woodman told TechCrunch that GoPro got off the ground with $65,000 in personal and family funds with later injections of $100,000 investments from his father. Forbes reports the GoPro company made $350,000 in its first year. Woodman and his first employee, college roommate Neil Dana, marketed the early products to surf shops, and Woodman appeared on QVC three times in 2005.

In May 2011, GoPro accepted $88 million from five venture firms, loosening up more than enough money for Nick Woodman’s family to realize their investments. In late 2012, the company received a $200 million investment from Foxconn, the China-based – and world’s largest – electronics manufacturer.

GoPro filed its IPO with the SEC on May 19 with a proposed max offering price of $100 million.