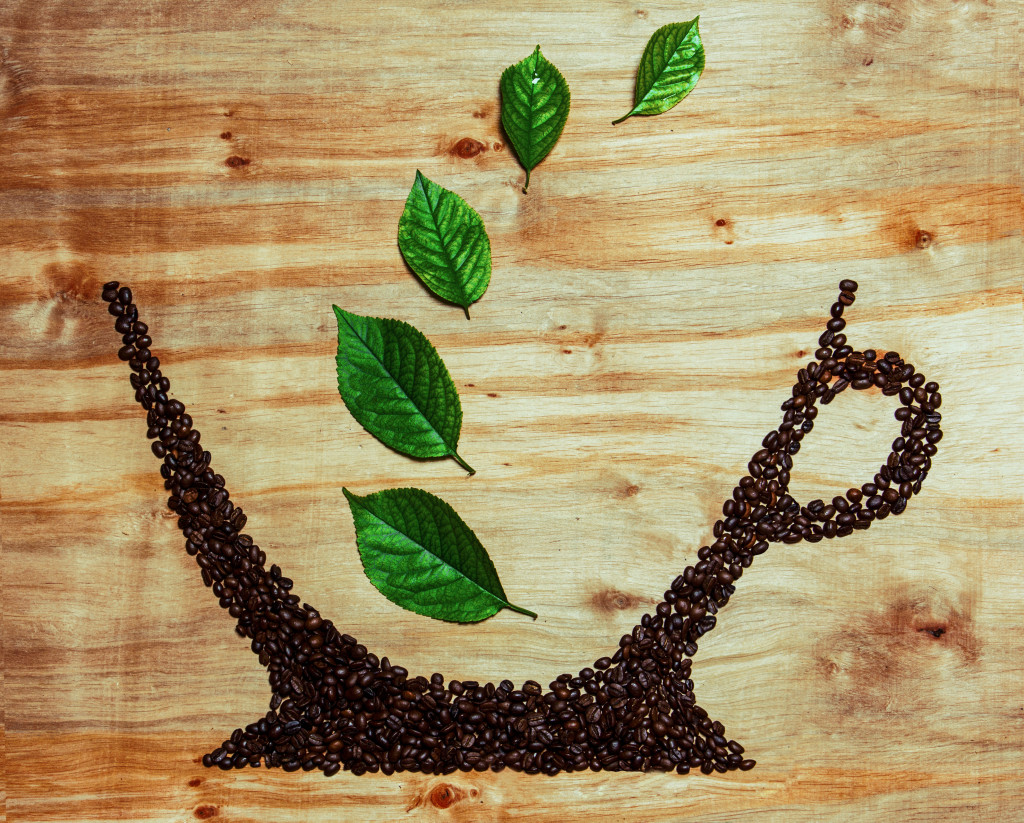 When it comes to green solutions, creating low-cost, renewable energy is an excellent choice for a startup business. Creating energy from waste, without tapping into needed consumer resources, makes that energy even more valuable. Bio-Bean is doing just that while creating jobs in London, UK.

Bio-Bean is using the company’s patented technology to turn coffee waste into Advanced Biofuel. Two forms of renewable energy are produced — biodiesel and biomass pellets. The result is a 100% carbon-neutral alternative to conventional fuels.

How Much Waste Does Coffee Generate?

Coffee shops and factories in London produce an estimated 200,000 tons of waste from coffee every year, according to Bio-Bean’s website. Previous disposal methods included incineration or landfill disposal. Bio-Bean begins the process by providing a reduced cost for picking up coffee ground waste. The shops and factories receive an immediate benefit in reduced disposal costs.

Coffee waste is recycled and transported to a local factory for conversion. The produced biomass pellets and biodiesel fuel are sold to power businesses and transportation in London.

The company is not only producing energy, but also reducing greenhouse gases and waste.

Coffee grounds have been converted into burnable pellets for boilers and stoves for quite some time. In 2008, the University of Reno began experimenting with using coffee oils to create biofuel. Bio-Bean is making use of both green technologies. The oils from the grounds are extracted first for conversion. Then the remaining coffee ground waste is converted into burnable pellets.

Bio-Bean estimates that the company can process more than 30,000 tons of coffee waste each year. This amount will save the industry approximately £10 million ($16.9 million) of the £53.2 million ($90.3 million) spent on waste removal per year. The produced biofuels can save 53,200 barrels of oil and 729,600 tons of carbon dioxide emissions.

The company was co-founded by Arthur Kay and Benjamin Harriman. In 2013, Arthur Kay was named as the Shell Livewire Innovative Young Entrepreneur of the Year. Members of the research and bio-chemical engineering team have received several awards for academic and scientific excellence. The team also holds 28 patents. Bio-Bean is receiving support from many sources including Shell and the University College London.