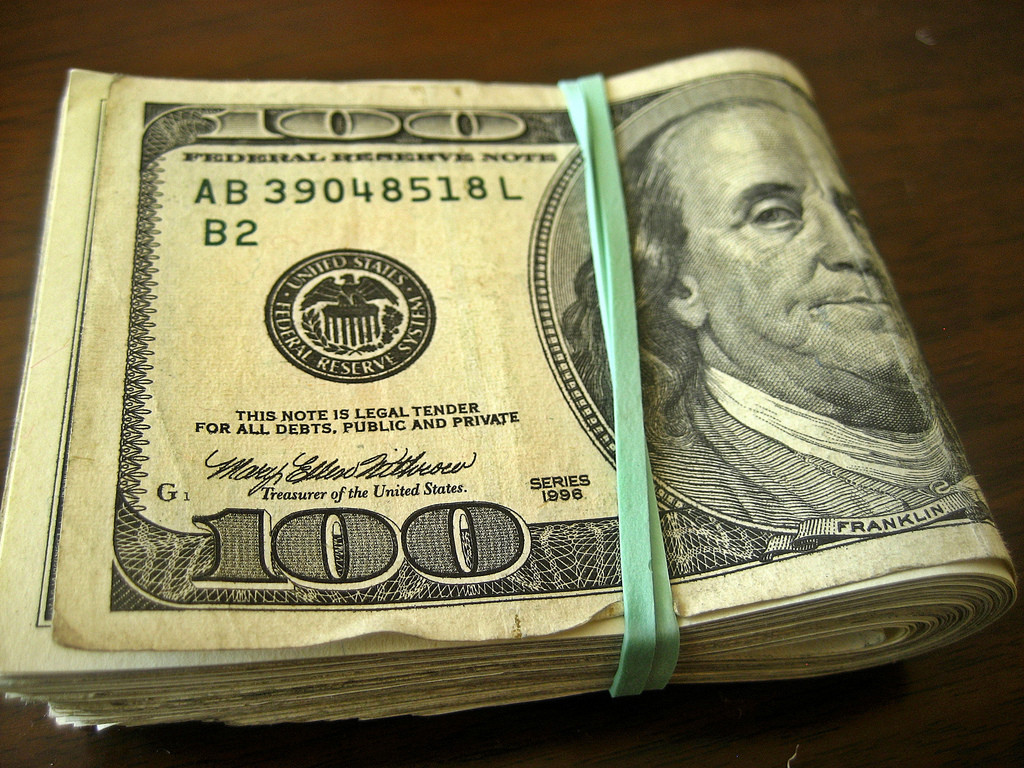 If you are reading this article, you probably have student-loan debt. That is just how the world works these days. 40 million Americans have student loan debt and it can be a big, dark cloud of work and anxiety. It has gotten so bad it has been called a “crisis” as many find themselves unable to pay back expensive loans in a job market that just isn’t offering them the income to make a dent.

What if paying off those student loans was just a matter of answering a few trivia questions correctly? Givling is trying to make that a reality by combining trendy interests of trivia and crowd-funding and they aim to pay out millions of dollars to help people pay off student loans and receive money to set their dreams in motion.

(No joke, I would answer trivia questions all day if it meant getting my student loans paid off even partially.)

First, those with student loan debt sign in to a queue. (I signed-up. As of the writing of this article I am number 22,276 in queue). In addition to getting loans paid off when I reach a point in the queue where I get to access funds, I get to be part of a randomly assigned team. Each member of the highest scoring team gets a portion of a $4 million dollar purse. I also have a chance at winning a daily cash prize.

How does Givling give away so much money? This is where crowdfunding comes in – trivia questions are free, but only for the first round of the day where you are your team members try to make points towards the winning the $4 million purse. After that, each round costs 50 cents. Granted, playing a few rounds could get you closer to the daily winner’s purse of $1 million or your portion of the highest scoring teams $4 million, but the main reason to spend 50 cents on trivia is that it all goes into the pot to pay off another set of students loans. I don’t think 50 cents here or there is going to impact my student loans much, so throwing it at Givling in hopes of a more debt-free future sounds like a good idea.

You don’t have to play to win, though the more players, the faster funds are distributed to debt holders. Would you put a few dollars on the table for the chance to get your student loan debt off your shoulders? Let us know if you think Givling is going to rid the US of the student debt crisis, or if it is just a ploy to get your email and phone number for spam. Talk to us @StarterNoise using #LoseMyDebt