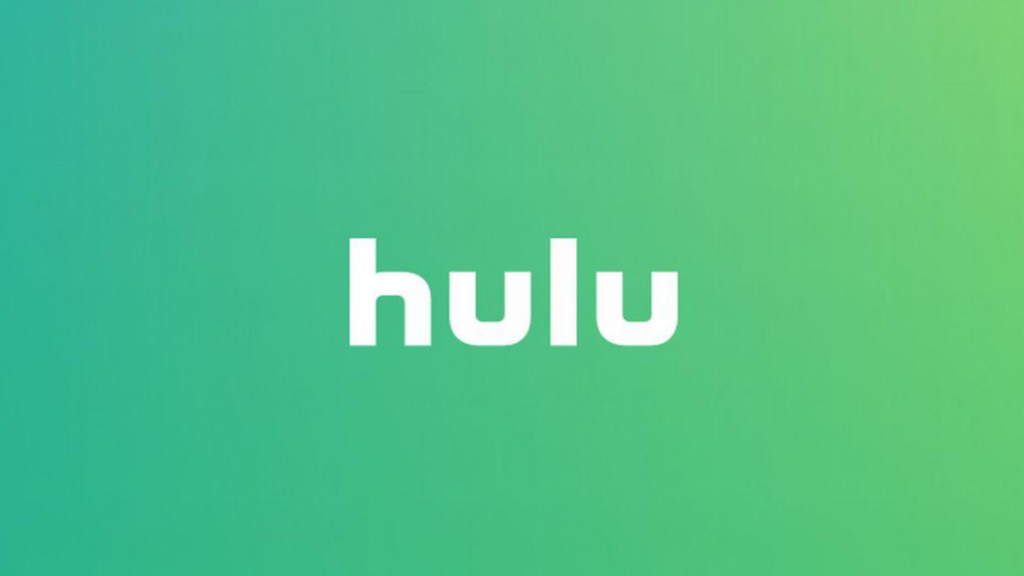 Hulu finally updated its UI. The day has come. My prayers to the Gods of Interface have been answered. For what felt like lifetimes, I was hoping Hulu would just figure it out.

I’ll admit, I’m being a little melodramatic, but indulge me for a second:

The new UI is pretty cool, but I’m not as jazzed about the new thing, as I am sick of the old. Sound familiar?

When I’m looking to binge six 40 minute episodes of My 600-Lb. Life, the last thing I want to do is think.

Disney acquired Comcasts’s share of Hulu in May, giving it full control. One of its first moves? Make the UI similar to other Disney streaming platforms like ESPN and Disney+.

It’s part of a more significant shift in the UX and UI landscape, a movement towards homogeneity. Have you ever noticed that most websites use similar language for navigation? That’s because there is a reasonably well-established way to do these things.

It’s tempting as a UX designer to roll up your sleeves at the beginning of a project and think to yourself, “I’m going to UX the hell out of this. Users won’t know what hit ‘em after they get a load of my custom totally-signature ultra-unique interface design.”

But most of us UX designers have learned to temper this need. Personally, I get that out of my system by listening to a solid hour of blink-182’s “I Miss You” before I set off.

What I’m saying is, the old Hulu UX was a little angsty. It was conspicuously different. Like “Mom, I’m a vegan now and also shaved half my head” different.

Years from now, we’ll fondly look back on the Hulu interface and laugh. Similar to how we look back at all those wonky flying machines before the Wright brothers made before they got it right.

Good interfaces are like good bartenders; they can give you what you want almost before you want it. And that’s just what Hulu’s serving up.

A crucial part of this UX overhaul is a change in its recommendation algorithm. Hulu wants to get to know you.

Okay, Hulu, I’m game. Pour me a glass of your finest.

*Hulu slides a tall curvilinear glass down the bar*

*takes a sip and eyes widen*

“It’s a semi-scripted reality TV pilsner! Hulu, how did you know?”