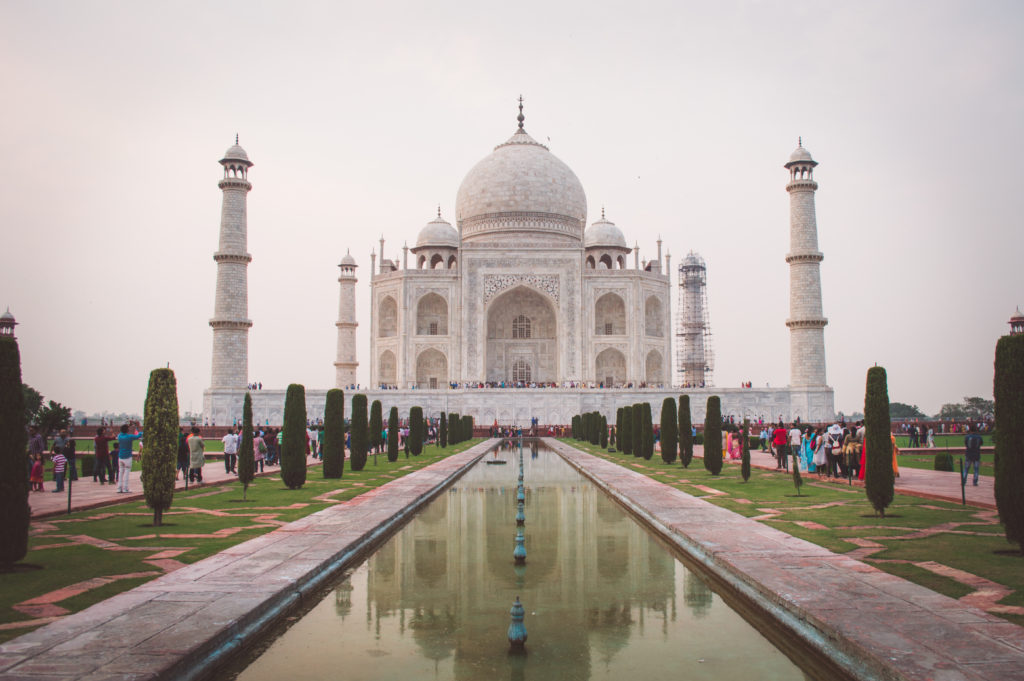 Most Americans think India’s tech market is the stilted English you hear from a telemarketer on the other end of a phone call as they’re taking the brunt of your anger against Time Warner because they failed to provide you with the premium channels you were promised. Dammit TW, I want to watch Starz. You promised me Starz.

But alas, there’s more to the Indian tech market than most Americans care to make themselves aware. With 462 million Internet users (a 23% increase from just last year), India is the world’s second largest smartphone market next to China, and with only a third of its 1.3 billion people connected to the Internet; India has made itself fertile ground for capitalism. Tech startup symbiosis in the burgeoning market is now happening through co-working spaces in the major provinces, leading to a collaborative and thriving environment among baby startups.

International VC players – American giants like Sequoia Capital, Accel Partners, and IDG Global – are giving early stage funding to Indian startups just getting off the ground. The foreign investment in India’s tech industry may help lead to a decrease in the 23% of the Indian population that is below the global poverty line—with better computer access and literacy rates being a great tool to help solve the issue. This Western investment should be intensely scrutinized however with colonialism still a fresh memory, independence having come as recently as 1947. There’s a real concern that colonialism may come in a different form with VCs potentially practicing predatorial capitalism and taking India’s tech future out of its own hands. This could lead to a Tech Gandhi for the modern age—a man forced to go on Internet strike (the modern equivalent of a hunger strike) in hopes of securing self-determination for India’s tech industry. As this Tech Ghandi’s Internet strike goes on and gets more momentum there will rise an international outcry as this man’s health declines, his life force fading because he hasn’t been able to Instagram all the delicious food he’s been eating.

As more and more Indians get access to smart phones and all its possibilities (premium channels like Starz), it’s important that Indian citizens benefit from the booming market and that money stays in the country instead of being syphoned out of it.

Is the Indian tech market at risk of a revolution? Tweet us @StarterNoise.