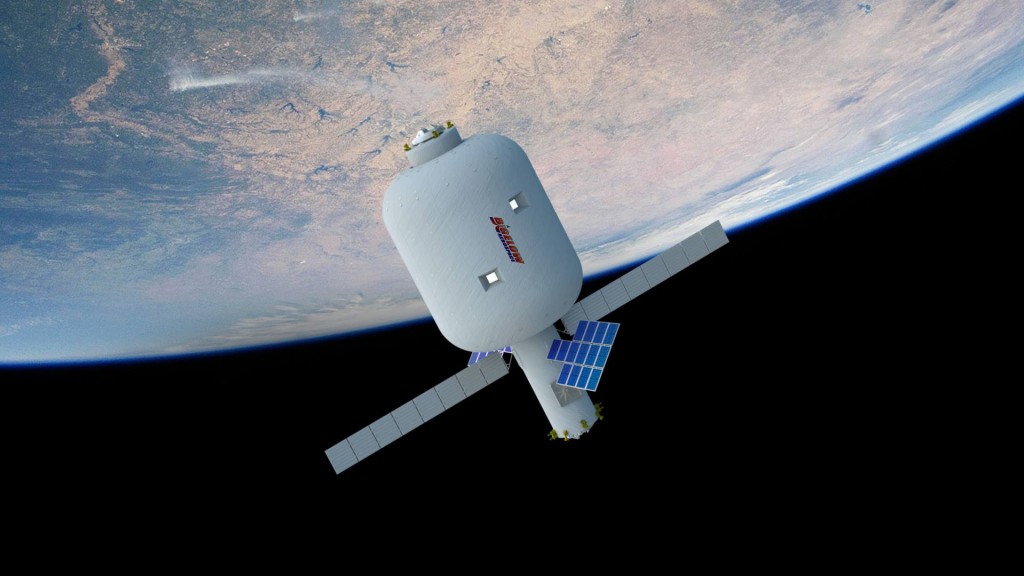 Not a whole lotta people have heard of Robert Bigelow. He isn’t as media savvy as Elon Musk or as celebrity. However, he is working with NASA to bring living spaces to space – which is a really big deal. How he got into the industry is even more crazy than my next condo purchase being on Mars.

Robert Bigelow founded a chain of hotels in the Southwest USA, but his intent was never to be a hospitality mogul. He knew he had to make a ton of money and hotels was how he decided to do it. His ultimate goal: to be able to hire the best and brightest people and fund a space program. 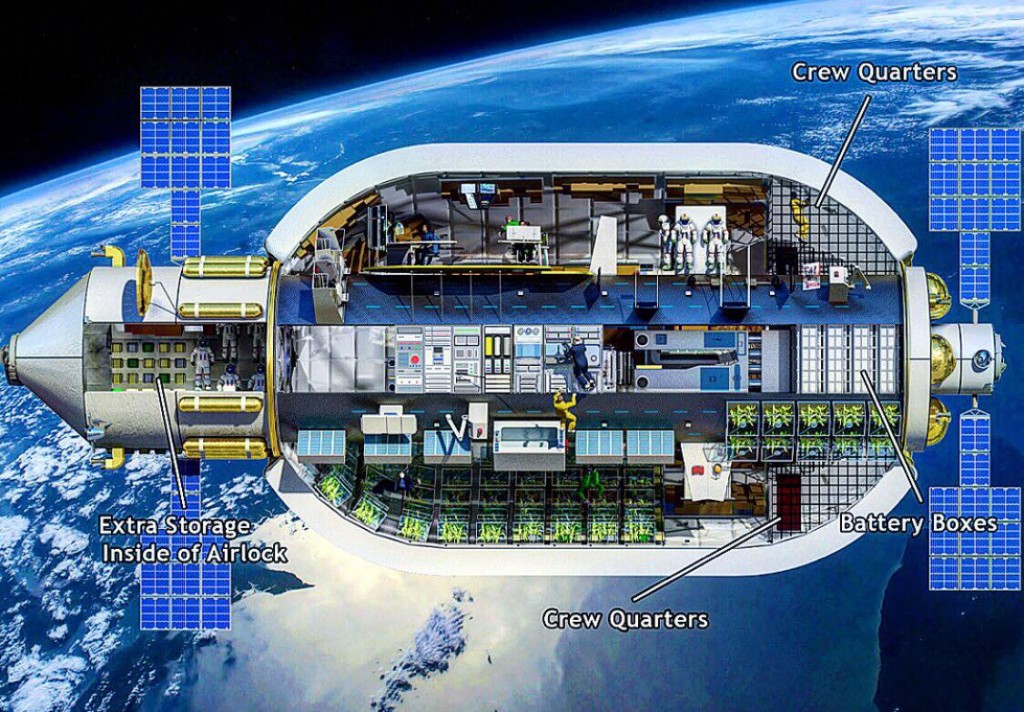 Bigelow was given a crazy chance when, in 2000, Congress told NASA to stop research on inflatable habitats. Having made himself a billionaire, Bigelow bought the design concept and founded Bigelow Aerospace to do research and development on inflatable living spaces. Over 10 years later, Bigelow and NASA are launching the first prototype to attach to the International Space Station.

The project is called BEAM – Bigelow Expandable Activity Module – and it will be attached to the International Space Station for 2 years as crew members check it’s performance and report back.

Bigelow is pretty confident in his project. Some watchers of the space industry have reported that Bigelow Aerospace has laid off research and development employees to be replaced with commercial production jobs.

This begs the question: What is your goal after your become a billionaire with your start-up? The sky is limit . . . or is it?

Talk to us at @StarterNoise