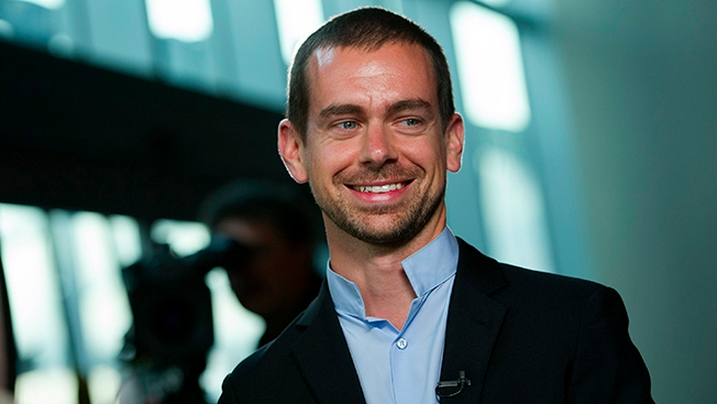 In a surprising twists of events, Twitter announced that Dick Costolo will be stepping down as CEO of the social media site after an extended period of criticism that faulted his lack of vision and overall complacency for the less than stellar results on the site’s overall presentation and format.

To add to the already surging levels of excitement and awe that came from this update, it was also announced to the public that the original co-founder and first CEO of Twitter, Jack Dorsey, will be stepping up to replace Costolo as an interim CEO until the company is able to find a full-time replacement.

“The future belongs to Twitter thanks in large part to Dick Costolo’s dedication and vision– Dick has put a world-class team in place and created a great foundation from which Twitter can continue to change the world and grow.” Dorsey stated during a press conference regarding the sudden change in leadership.

Costolo had originally joined Twitter in 2009. Costolo presided over the site during the period in which it introduced product marketing and advertising which helped grow its’ user base by over a hundred million people before going public in the fall of 2013. Since February of 2014 however, the company has fallen from its’ initial $70 stock to almost half that in a period of about eight months. The mediocre user growth coupled with the steep decline in net value inevitably put Costolo in a bad position until he finally was deemed to be “at the end of the road” with the site as of last month.

So what do you think? Will Twitter’s renovation come at the hands of its’ original CEO in Jack Dorsey? Or will the site’s accessibility and overall popularity continue to sharply decline at an even more alarming rate as 2015 carries on? Tweet us your thoughts @StaterNoise using the hashtag #CEOrevamp.