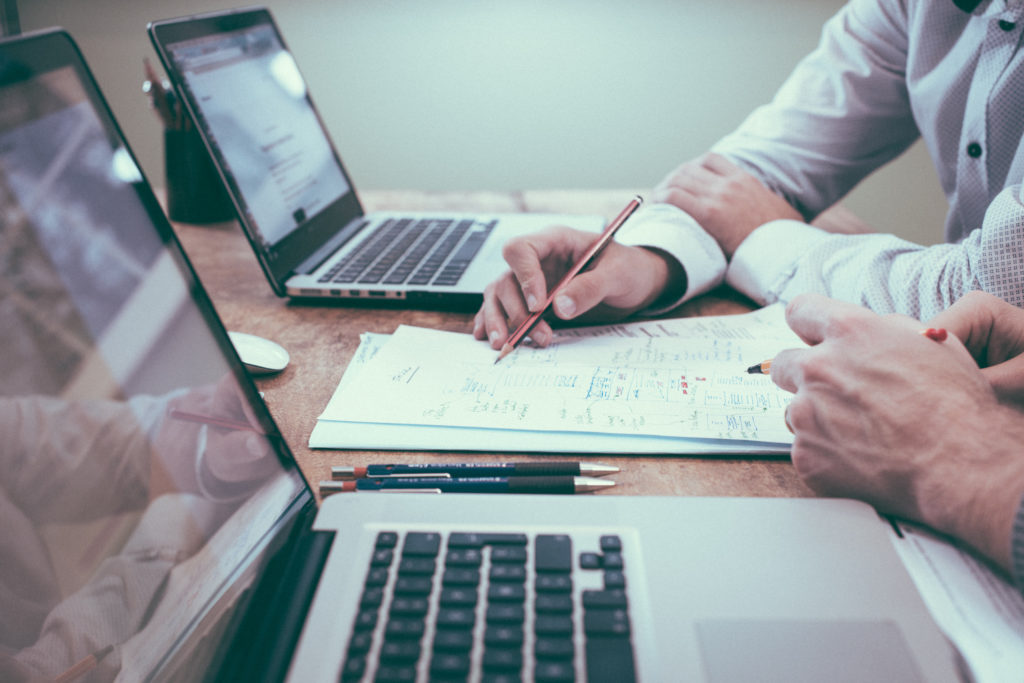 Coming off of Forbes’ Wealthiest People In The World list, 10 of the top 21 richest people are entrepreneurs. These self-made billionaires made their own luck and rose to the top creating products and businesses that appealed to the masses. Among others, the list includes Mark Zuckerberg, founder of Facebook, Sergey Brin and Larry Page, co-founders of Google, and Jeff Bezos, the founder of Amazon.

After carefully analyzing their market strategies, breaking down their sales analytics, and reviewing their monthly earning reports, I have come to the conclusion that the key to a successful startup is simply… making a super famous website that everyone will use everyday. It’s really that simple, just give the people something that they literally cannot imagine living without. Can you imagine winning an argument without Google? Boom! Successful startup. Can you imagine going shopping, in, like, an actual store?? Wham! Amazon for the win. How would you stalk that hot girl you met at the bar last night and confirm that she really is as hot as your drunk brain remembers her to be. Score! Facebook has you covered.

Using discounted cash flow to determine present value and utilizing relative valuation in order to compare market capitalization, all of these entrepreneurs crunched the numbers and produced complex formulas designed for one output … and that is to make billions of dollars off of a website because everyone is going to need these fucking websites all the fucking time. It’s absolutely genius. And I know what you’re thinking. What about the weighted average cost of capital and its associated market risk premium? Obvious answer – make the name of your company into a verb. What’s a verb? Google it. Don’t have a computer to Google it? Amazon one. That’s right, the best way to minimize financial risk with your startup is to engrain your very product and it’s namesake into the everyday speech of the American people.

So the next time some hot shot tells you about hard work, coding, beta testing, and perseverance, you can go right ahead and give him the bird because you now know the real key to success.