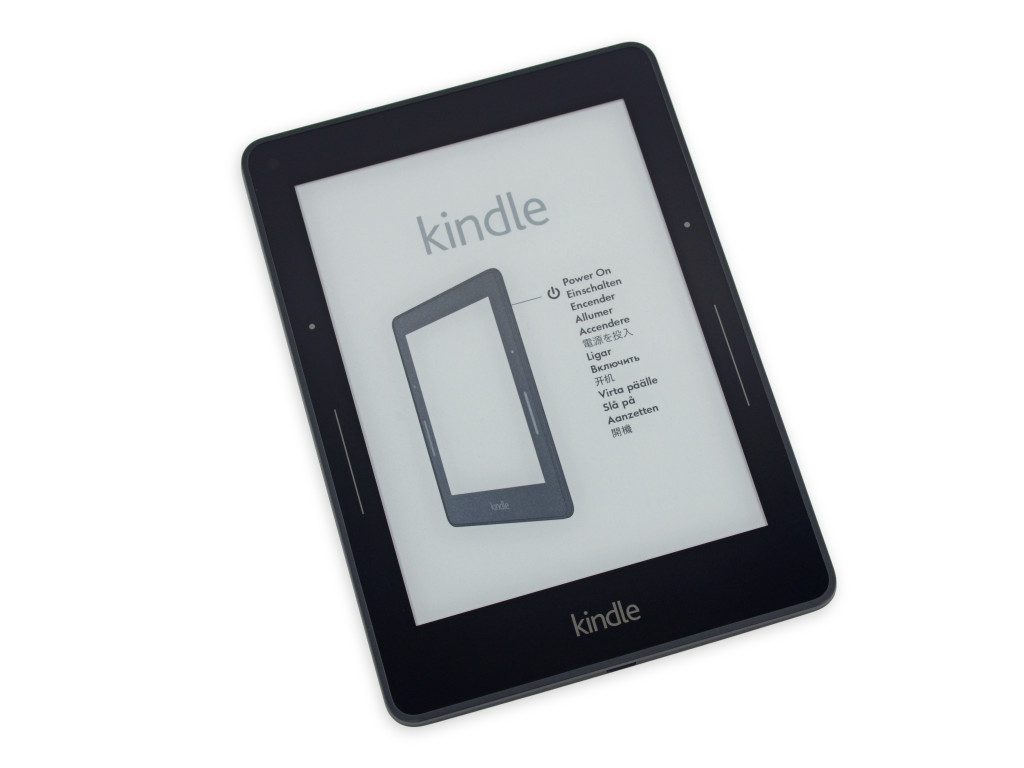 Amazon, the world’s largest publisher has officially announced plans to alter the way it pays authors registered with the Kindle Unlimited program. The service essentially operates like a book version of Netflix– readers pay a flat rate of $10 a month and are allowed to borrow an unlimited number of books. As of July 1st, authors will officially be paid based on how many pages the consumer reads of each book rather than paying the author the full price for their novel if the reader only completes a portion.  The previous system paid full price if the reader got through 10% of a book regardless of the total page number. This made it easy for certain writers to scam the system by churning out numerous short books and receiving the same payment as someone who had worked to produce a 300-page piece.
While the general consensus from self-published writers around the country is that this is a better format of financing, one concern remains: The abruptness at which this new payment plan was implemented. Amazon made the announcement only two weeks before it went into effect– which could leave a number of writers scrambling to adapt to the new format with minimal time to recalibrate their writing style in order to captivate their audience and succeed under the new system.
Will Kindle Unlimited’s new plan benefit writers and incentivize them into writing in a more page-turner style of storytelling? Tweet us your thoughts at @StarterNoise using the hashtag #kindlegamechanger