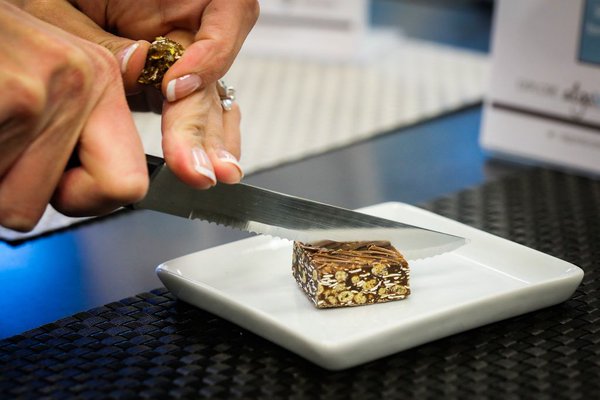 What is lab-to-table food, you may ask. Well it is exactly what it sounds like.  Startups have begun to raise funds to begin producing meat that has been created in a lab.  More specifically, meat cultivated in bioreactors.  A bioreactor by definition is “a vessel in which a chemical process is carried out which involves organisms or biochemically active substances derived from such organisms.”  New Wave Foods, a San Francisco Startup, is banking on this lab to table food to revolutionize the food industry.  Sounds like a run in the mill Frankenstein approach, right?  That may be, but this could revolutionize the worldwide food industry.  Could this be the end of world hunger?  Could it be the end of the question and answer portion of the Miss America pageant?  Too soon to tell.  But one thing is for certain, this could be a big opportunity for startups.  New Wave Foods isn’t the only one getting on the lab to table food train.  Another Bay Area company, Impossible Foods has gained notoriety with its plant-blood based meatless burger.

New Wave Foods founders claim that they are looking out for wildlife with their chemically engineered foods.  The idea came after concerns for the shark population that has been diminished because of the use of shark fins in shark fin soup.  This could be very controversial in the coming years as we are continually trying to find sustainable solutions to diminishing natural resources.

Would you buy food create in a lab? Like Vegan, Vegetarian and Pesca-tarian, what would someone call themselves if they ONLY ate food in a lab?  Share your comments with us on Twitter @StarterNoise #LabFood