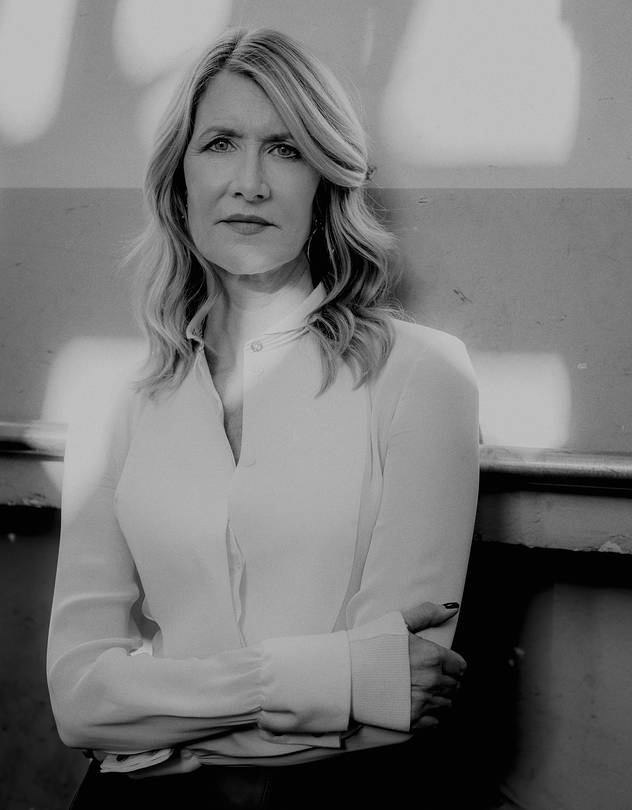 More female-powered stories keep emerging from Hollywood, and the main reason is simple—they make money. Thus far, Greta Gerwig’s Little Women, which was made for a budget of $40 million, has earned about $18.15 million in just its first three days at the box office.

In a recent Wall Street Journal article, actress Laura Dern, who plays the mother in this latest adaptation elaborated on the role that money played in getting her recent series “Big Little Lies” made:

“Executives didn’t say, ‘Guys, we want to make a female-led series, no matter what it costs,’. . . No, people watched. Money was made. So we get to do more.”

In 1868, Louisa May Alcott wrote Little Women almost against her will. Alcott, who grew up in a family of women, preferred to write mysteries starring exciting heroines, set in faraway locales. But those stories sold little, and eventually, an editor friend cajoled her to write a story about real-life women. After finishing Little Women, Alcott wrote in her journal that her editor “. . . thought it dull; so do I.”

How wrong she was.

The book struck a chord with young women and became a perennial bestseller that was later adapted into eight movies, four television shows, a play, musicals, a Japanese anime series, and an opera.

For the uninitiated, Little Women tells the story of a post-Civil War family of women who struggle to make their way as they (the daughters) grow into womanhood. In the story, the father was absent because he had died in the war (Alcott’s own father had squandered their funds on utopian schemes and was unable to provide for his family), so the mother must run their household and raise her daughters on her own.

The relationship between strong-willed main character Jo and her equally strong-willed mother, Marmee, forms part of the story’s core. But instead of a more typically fraught relationship—like the kind examined in numerous books like Deborah Tannen’s You’re Wearing That?—Little Women portray a strong mother who supports and fosters her daughters as she helps each of them reach their own unique potential. Alcott also wanted to end her tale with Jo choosing a life of writing over a life of marriage, as Alcott herself had done. In that respect, Gerwig’s version—especially its unique and slightly ambiguous ending—also hews closer to the original intents of its author, who relented and married Jo off at the end of the book at her publisher’s insistence.

At long last, Hollywood is starting to produce more properties with strong female leads that tell women’s stories from their own perspective. And again, while Hollywood has merely followed the money and the changes already happening in society, we should expect to see more dramas by and about women as women take a larger role in running what has traditionally been a man’s world.