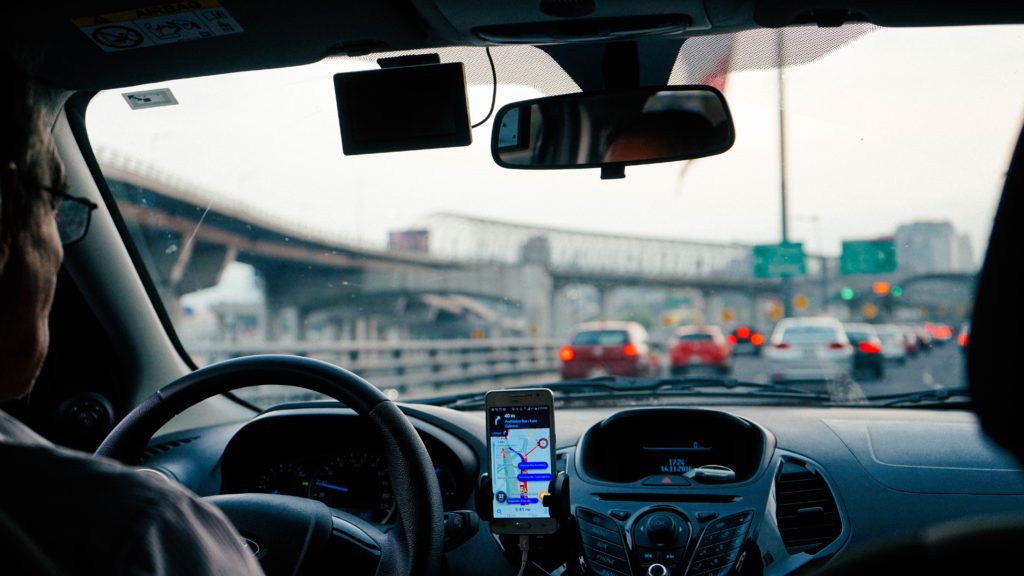 We all have heard a bit about Uber in the news. The unicorn startup was once the golden child in Silicon Valley. However, after a series of allegations, including sexual harassment scandals and countless bad driver stories, Uber has taken the backseat in being the leader in ridesharing apps.

Uber on the other hand, apparently lost $1.5 billion last quarter. Lawsuit after lawsuit has debilitated the company … along with Travis Kalanick’s, Uber’s former CEO, resignation. There is hope that former Expedia CEO Dara Khosrowshahi will help reshape Uber as its new CEO.

Either way, both Lyft and Uber are working to raise more funds for their businesses. But time will tell which rideshare app will be the winner.

Do you use Uber or Lyft more? Tweet @StarterNoise to let us know using #teamuber or #teamlyft!