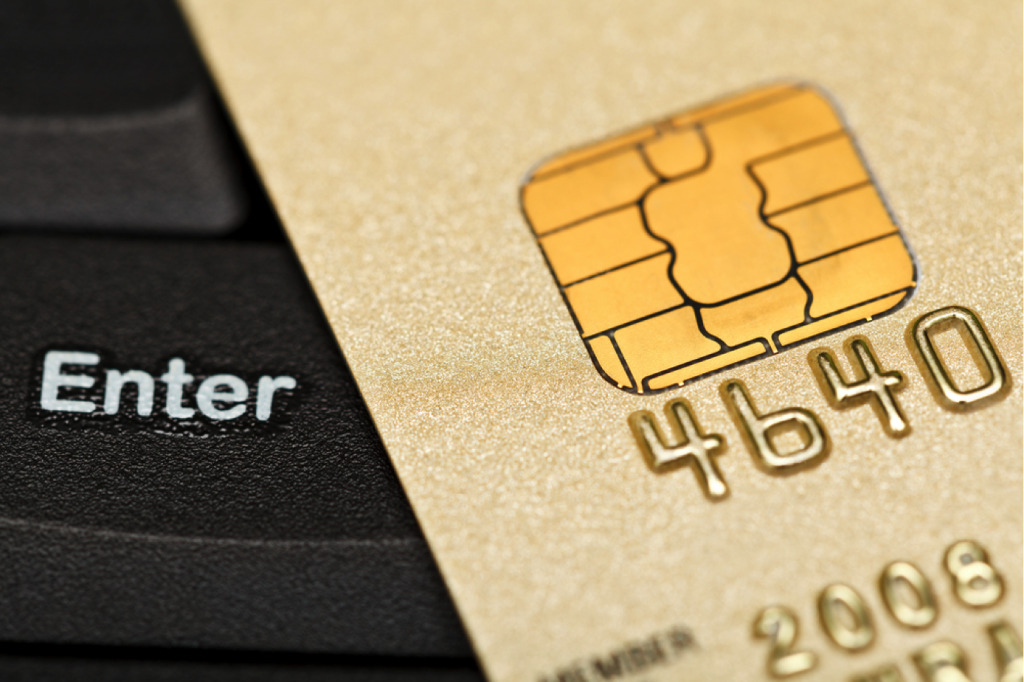 Business ventures and other projects financed by crowdfunding raised nearly $5 billion in 2013, according to a World Bank report. While Kickstarter, Indiegogo and other crowdfunding websites enjoy the spotlight, the concept of microfunding is picking up steam.

There is no hard-and-fast rule as to what microfunding (or micro funding) entails. Globial, a business networking firm, defines microfunds as proposals by entrepreneurs who solicit small contributions from family and friends to help stimulate an existing project. The Centre for Business Research in the United Kingdom defines microfunds as venture capital projects that invest $3.3 million (£2 million) or less into any given enterprise. The latter stipulates that a portion of the funds come from a government source.

Food blogger Jay Ducote started an Internet TV show in which he reviews tasty food and drinks that are also healthy. Little did he know the high-definition footage his cameraman shot would fill his computer hard drive to capacity, effectively halting production. He got a $1,000 no-strings-attached donation from the 225 Fund and bought the extra storage space he needed, Entrepreneur reports.

The 225 Fund is a Baton Rouge, Louisiana-based microfund specializing in helping local companies and individuals. The project gives one $1,000 grant  every month to someone in the community in hopes of promoting innovation and changed. The money comes from 10 individuals who each contribute $100 per month.

Awesome Foundation is a very similar microfund, with 89 chapters in 18 countries around the globe. Founded in Boston, the Awesome Fund distributes several $1,000 no-strings-attached gifts every month to applicants involved in projects ranging from art and technology, to community activism. They have contributed $893,000 to 893 projects since 2009.

DreamIt Ventures Austin is also considered a microfund, but works differently than the aforementioned. DreamIt, in partnership with AngelList, brings together several investors who each contribute a minimum of $2,500 that is pooled into a larger fund.

Nine startups that received consent from AngelList to participate, will receive anywhere from $25,000 to $100,000 from the DreamIt’s accelerator program, Venture Beat reports. The program also provides mentorship and networking opportunities to participating companies.

Freestyle.VC, another microfund firm, raised $40 million last year for a second round of seed capital and mentoring for software startups. This is a follow-up to its first venture that raised $27 million in 2011 to fund companies like About.me and CoTweet. Founder Dave Samuel and Josh Felser told TechCrunch that because of the success of the first two campaigns, they added attorney and SimpleHoney co-founder Joyce Kim as venture principal of the firm.

Erika Hess wanted to combine two passions ― art and activism ― to teach urban gardening skills to people. Instead of drafting business proposals, she attended Feast Mass, a dinner with like-minded artists in the Boston area in November 2011. The $10-per-plate tickets are pooled into a fund that one winner walks away with at the end of the night. Hess impressed the rest of the attendees and walk out with $600 to help fund her project, accordion to Crowdsourcing.com.

Microfunding simply does not get the type of media coverage crowdfunding receives for whatever reason. But this phenomenon continues helping small businesses and individuals reach their goals with little to no red tape.