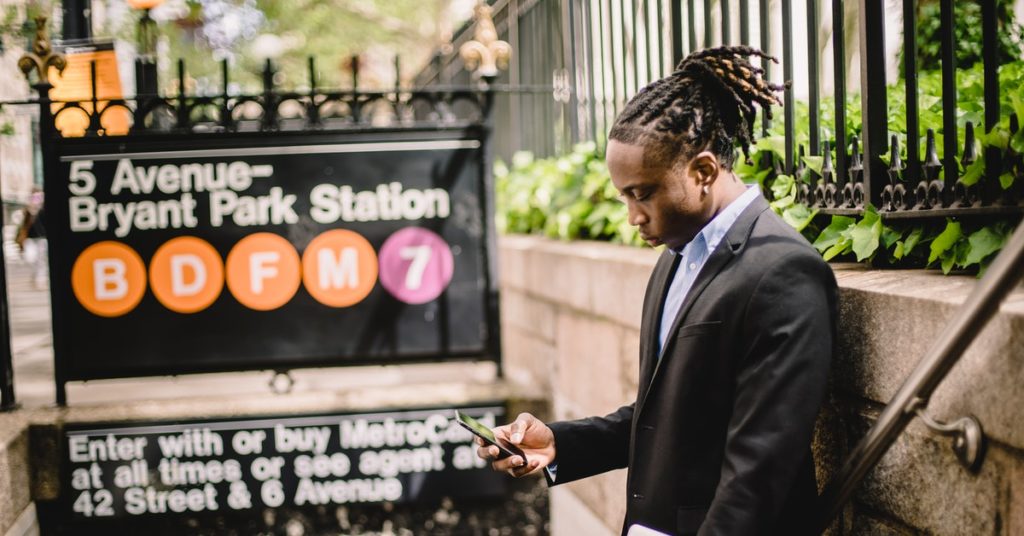 Do you need a virtual commute? Microsoft thinks so.

There’s a good chance that your pre-pandemic workdays look quite different than your current workdays. You might be missing getting out of the house, chatting with coworkers, and indulging in-office snacks. But one thing that you likely don’t miss is your daily commute to work. But Microsoft is convinced that it’s more important than we think.

Microsoft believes that daily commutes have unique benefits—like keeping your home life from blending into your work-life—especially when your day starts to feel like a never-ending video call.

The software company has announced that they are adding a feature to Microsoft Teams that it believes will help workers wind down and create a bit of mental space to feel a separation from work life and home life.

The feature? A “virtual commute.”

No, this doesn’t mean that Microsoft will make you sit in virtual traffic or hop on a virtual train to start your workday. But it will “present users with their list of tasks for the day, and ask them to move uncompleted jobs to the next day’s list,” says the Wall Street Journal. “The system celebrates completed tasks with messages such as ‘Way to go!’”

WSJ also shared that the system then asks users to “describe how the day went by selecting one of five facial expressions ranging from elated to frustrated.” It ends in an optional 10-minute guided meditation produced by the mindfulness and meditation app, Headspace.

Microsoft is still developing the feature, says WSJ after speaking to Kamal Janardhan, general manager for workplace analytics and MyAnalytics at Microsoft 365, the Teams’ parent division. But the company plans to further develop the product even after launch.

Janardhan told WSJ that these additional features might even let “users recommend books and podcasts to their virtually commuting colleagues to make it a group experience and facilitate more watercooler-style chat the next day.”

The added feature aims to promote employee wellness–a visible shift from the historically focused on productivity.

Bloomberg QuickTake shared what the feature will look like:

While some of us may be starting our days with a cup of coffee or a walk, Microsoft hopes to promote designated wellness for those of us lacking structure that we previously got from our daily commutes.