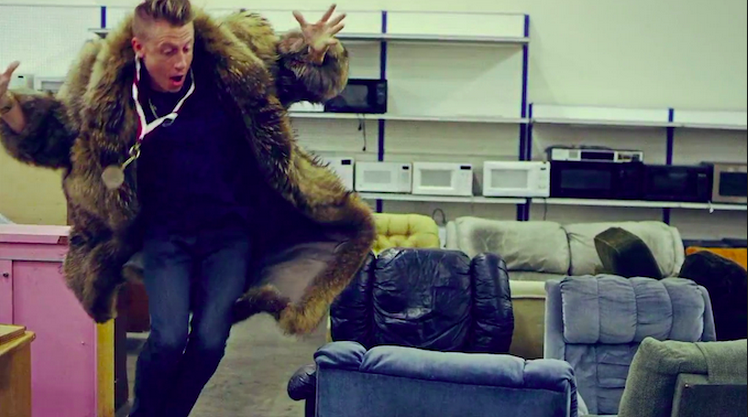 In a recent survey that documents retailer popularity, the store that ranked highest among people in the age group ranging from 20-24 was not Whole Foods, Trader Joes, or any other outlet that caters to the people’s desire to purchase only organic or fair-traded items in their weekly trips to the grocery store. The retailer that ended up taking the top spot was none other than Wal-Mart.

While this may come as a surprise to many, logistically it makes the most sense. Millienials have predominantly grown up during a recession era that has made cheap retailers that sell just about everything under one roof the most ideal location to do the majority of shopping.

The survey also showed that the favored retailer for the age group ranging from 25-34 was Target. With Costco and Trader Joes taking the top stop among older individuals.

While it’s easy for millennials to criticize stores like Wal-Mart and Ralphie’s for their general lack of concern for employees and more conventional approach to grocery shopping, it would seem that these are the only retailers that younger age groups continue to give their money to because of the savings and overall convenience of the interface.

So what do you think? Did it come as a surprise to you that Wal-Mart was the one stop shop for just about everyone in their early twenties? Or does this seem like standard practice simply because of financial constraints placed upon younger men and women who are still trying to find a lucrartive profession in post-grad life? Tweet us your thoughts to @StarterNoise using the hashtag #MillennialShopping