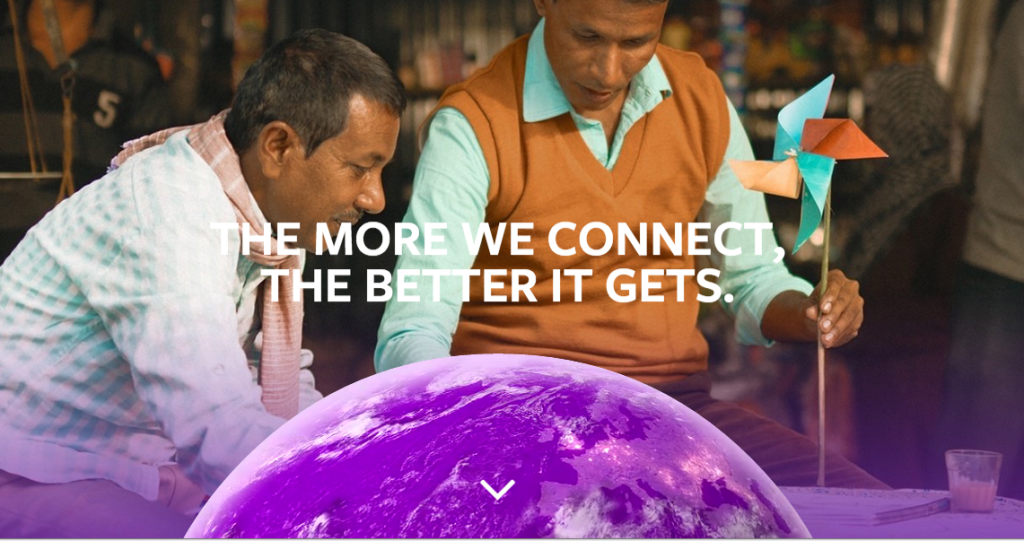 Back in 2013, the internet was abuzz over the announcement of Mark Zuckerberg’s latest project: ‘Internet.org’– an international partnership program that plans to bring internet access to every citizen in every area of the world for free. Last week, Zuckerberg’s latest announcement touched on what he considers to be the most important factor for ‘Internet.org’ to succeed: net-neutrality.

The operational premise behind Internet.org is to invite individuals to join Facebook exclusively to create basic internet that is completely free. Zuckerberg responded to skepticism regarding the fact that the internet itself costs billions of dollars each year just in routine maintenance. Zuckerberg believes that through the selected services offered on Internet.org (such as job postings in the field of healthcare and education, access to global news and academic resources for students in public schools) the service will become self-sustaining due to the number of users from across the globe… But here’s the kicker:

Now that ‘Internet.org’ has finalized their launch in India, it has come to the attention of new users that it only offers a select few services outside of Facebook. This means that numerous other services which internet users know and love are ostracized from Zuckerberg’s platform. Only 24 hours after this realization was brought to the public’s attention, a number of Facebook’s partners to walk away from ‘Internet.org’. This does not include the more than 700,000 internet users in India who have begun petitioning for telecom regulation in favor of Net Neutrality. India’s telecom operators are more than able to bear the brunt of operating a full-scale internet service that does not pander to Facebook and its select associates. It would seem that the prospective internet users throughout India would rather pay a small premium each month in order to keep universal access while on the web rather than having Zuckerberg’s free initiative that seems to imply that Facebook is the internet in its entirety.

So what do you think? Is Zuckerburg planning a hostile takeover over of the internet by using Facebook as a median? Or is his heart in the right place in attempting to provide internet to impoverished communities around the world? Tweet us your thoughts and opinions at @StarterNoise using the hashtag #internet.org