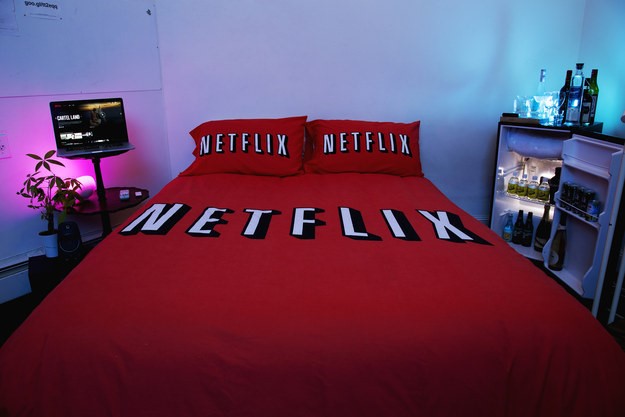 Netflix and chill has become a popular term among millennials, even sparking a “Netflix and Chill” themed Airbnb apartment for rent in Manhattan.

But now there is “Netflix and Thrill”.  The popular series exclusively on Netflix, Narcos, has become thrilling not for its contents but for its marketing efforts to promote the show in Europe.  The brilliant social campaign goes as follows “The campaign used social media influencers to help distribute and spread the word about five Euro notes that, when photographed with a flash, had the hashtag #NARCOS appear in white powdery letters”.  This campaign is based around the released statistic that up to 90% of U.S. currency is tainted with Cocaine; while in the UK the bills get coated in the white powder within weeks of circulation (And the U.S. has an addiction crisis…).