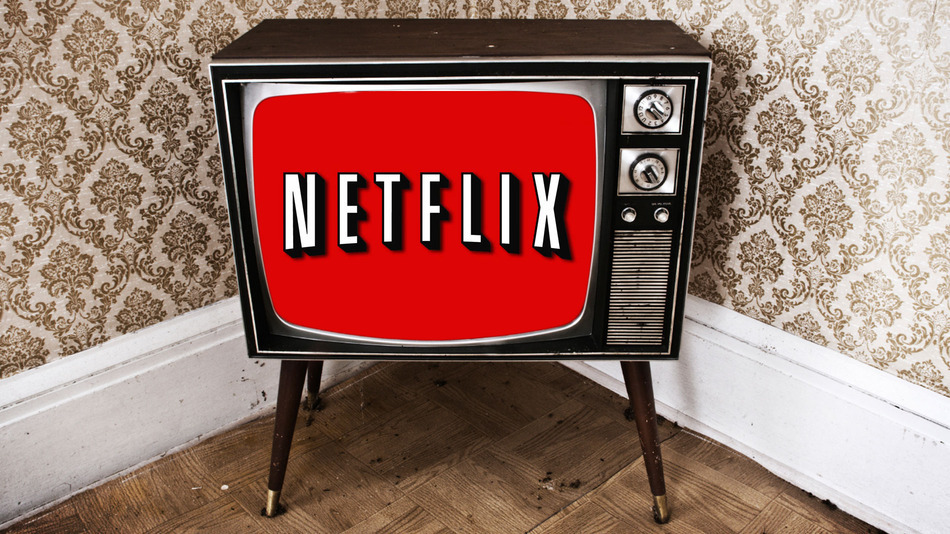 Everyone’s favorite source of affordable entertainment was on the receiving end of some fantastic news recently. After documenting a surplus in subscription growth followed by exceedingly good second-quarter profits, Netflix shot up 18 percent in regular trading.
While it was an immensely profitable few days for Netflix it was also inordinately busy. After playing around with the numbers game and eventually cutting its shares into sevenths (resulting in the overall price being dropped to approximately $100 a share) the company went on to crush the earnings report while simultaneously grabbing a hot seat on the fiscal success train.
After it was all said and done at the end of the day, Netflix worth was $49.5 billion. A number that rivals Uber.
It’s been said that the movie and original series enterprise could be the first company to reach the same heights as Amazon or Google as far as net worth is concerned– but what makes that idea truly wild is the lack of versatility from which the concept of Netflix has been forged from: an all access pass to thousands of films and television series for the ridiculously low price of eight dollars a month. Hardly a substantial meal ticket when compared to the world’s most popular search engine or the super mall of the internet– and yet stranger things have happened. Netflix would eventually have to double their overall worth in order to match Amazon and grow approximately seven times over in order to rival Google; though as long as the company remains as progressive as it has been over the past year and a half it would not be unfair to say that Netflix could very easily be slotted as the next great empire of supreme wealth.