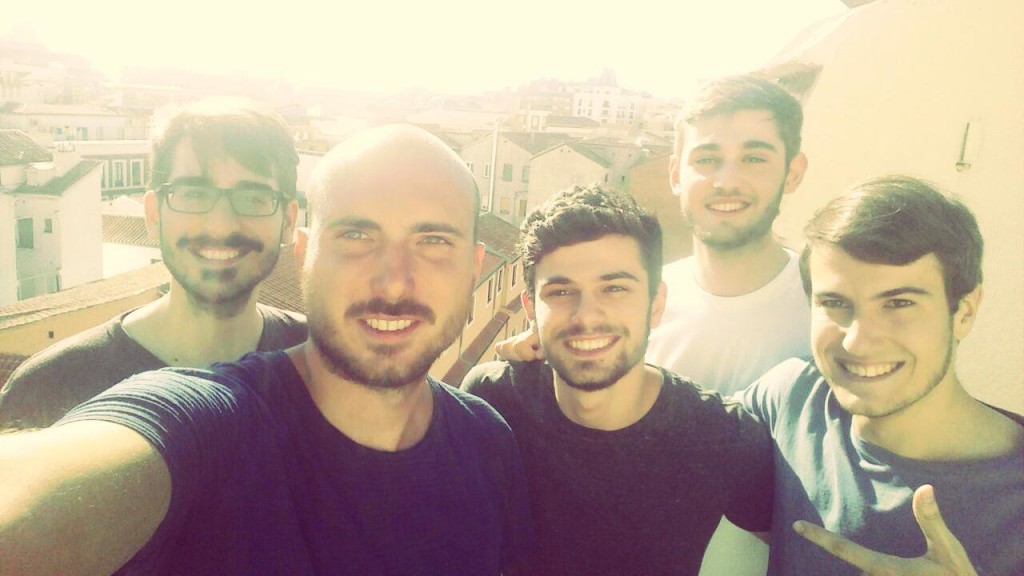 Stampery is ready to take notarization online with digital data authentication. The platform enables users to confirm proof of existence, integrity, and ownership of any set of data, from documents to pictures, files, or even emails. Stampery launched in May 2015 in Private Beta and made its public debut at TechCrunch Disrupt on September 23rd. According to Co-Founder Daniele Levi, the traditional approach to notarization just doesn’t work in today’s world.

Instead, Levi explains that Stampery leverages the Bitcoin block chain to verify data.

“All of the evidence and certifications generated by Stampery on the bitcoin blockchain are impossible to damage, modify, or destroy. And this is a very important point because people are so used to the fact that digital information is easy to modify, that this is a real revolution in IT.”

Levi has been involved in the bitcoin space since 2012, when he read about the system in a blog post.

“After two hours, I bought my first Bitcoin because I was really fascinated about the concept. First, I bought and sold bitcoins just to become familiar with decentralized currency and this concept.”

Levi has been working with Stampery Co-Founders Tommaso Prennushi and Luis Iván Cuende since 2012. Levi says the three collaborated on a successful bitcoin mining operation, and the next step was building a software project. However, when an investor fell through, they decided to pursue a project that could be bootstrapped with their own resources. Levi says the experience served a valuable lesson.

“It’s very important to at least be able to launch a minimum viable product to test the market and verify the market with your own resources. What I would recommend to anyone willing to start their own company, especially in a disruptive technology like this one, is to launch something before even going to the VC market to ask for money. I learned that it’s important to bootstrap, at least in the beginning.”

The team is currently evaluating where to focus their efforts, since this technology is applicable for many different areas, Levi explains.

“For example, lawyers want to use this technology to certify documents. Creators want to use this technology to establish ownership of digital assets. On the other side, we have companies and startups using this to create a record of their code, or the processes they use in their technology, in other words their intellectual property. So right now, we have many use cases and it’s a challenge to decide which one to focus specifically.”

Additionally, before the the technology can serve as a mainstream form of notarization, it will need to be vetted in a legal setting and approved by a judge as legally admissible evidence.

Stampery is currently closing its first financing round. The engineering team is based in Madrid, while the management team will soon begin operating out of San Francisco.