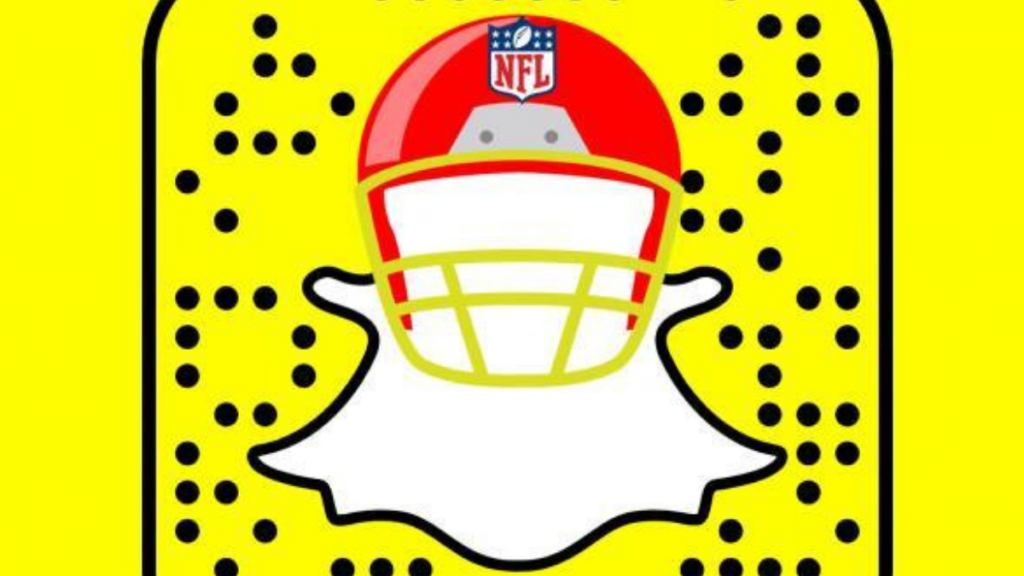 Snap and the NFL just announced a multi-year extension to their content partnership. The partnership is expanding deals to supply Snapchat with customized short-form content, underscoring the platform’s renewed momentum. Sean Mills, Snap’s content chief, declined to give many specifics about the deal, but did specify that “multiyear” meant “at least two.”

With the season beginning tomorrow, Snap is revealing more details about the kinds of content NFL fans can expect to find on Snapchat.

For tomorrow night’s kickoff, (in which the Kansas City Chiefs are hosting the Houston Texans) Snapchat has created a special augmented reality lens that will transport fans from the Kansas City Chiefs’ locker room through the tunnel and into Arrowhead Stadium, where they will be greeted by Kansas City QB Patrick Mahomes and Houston QB Deshaun Watson.

The lens will be available nationally, but as regular games begin, the entrance will be a more generic NFL stadium.

TechCrunch reports that “after that, the NFL will be creating a highlight show that updates each game day, plus three weekly shows — “Rankings” (which offers historic NFL facts designed to encourage fan debates), “Mic’d Up” (a behind-the-scenes look at what coaches and players say during the games) and “Predictions.” The NFL will also continue producing “Real Talk with the NFL,” a show that highlights the league’s social justice initiatives.”

Ian Trombetta, the NFL’s senior vice president of social and influence marketing, told TechCrunch that all of the content is created by the league’s social lab in partnership with Snap. And while the NFL continues to see high ratings on traditional linear TV, he said Snapchat plays “a really critical role for us.”

TechCrunch reports that “Snapchat says that viewership of NFL content increased 80% during the 2019-20 season, and that 90% of viewers were under the age of 35.”

“The [NFL] organization is leaning on us more than they ever had,” said Trombetta to TechCrunch. “We didn’t ignore the fact of what’s happening, anyone would be crazy to think we could totally shut that off. There has to be an acknowledgement of it, while also finding new ways, very seamless ways for fans to engage and celebrate rituals around games that they’ve established over years and decades.”