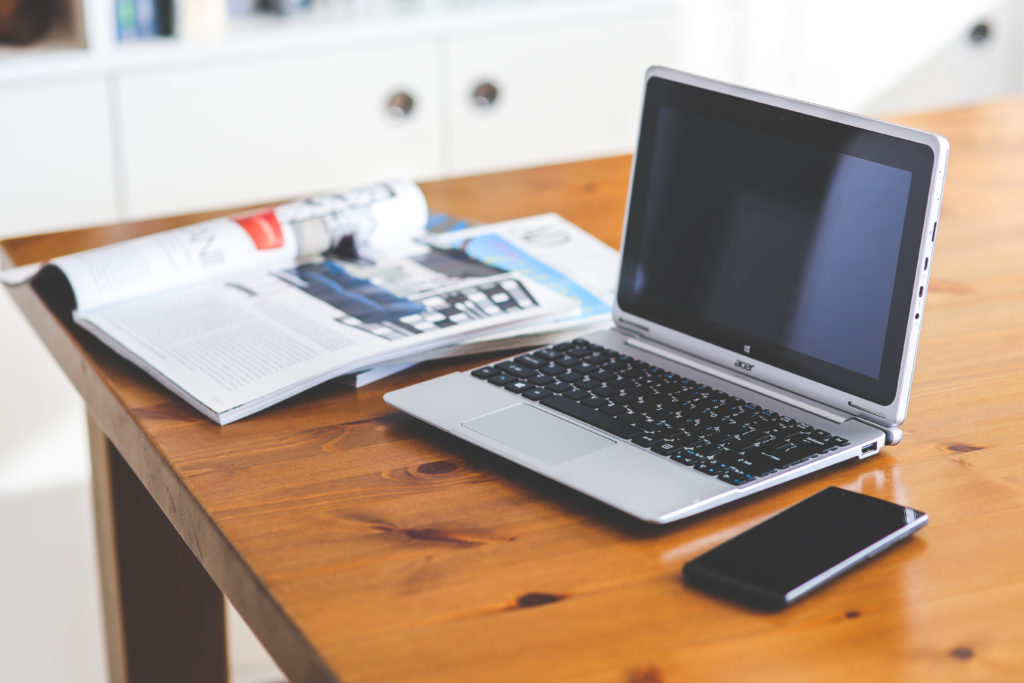 This is part three of a three part series on working from home. The last two articles in this series focused on how to maximize the value of working from home, both from the perspectives of team members and team managers. This  article takes an opposing perspective and focuses instead on evidence that working from home might not be the panacea we are led to believe it is by some modern management gurus.

With all the apparent support for working from home, it’s clear this is a conversation that will be a hot topic in workplaces for many years to come. In fact, according to Global Workplace Analytics  1.89 million employees in the country spent at least half of their time working from home in 2005. By 2013, that number grew to 3.48 million. Interestingly, in 2014, the trend started to reverse itself with 3.67 million working from home. This was a small percentage increase than the previous year.

The trend of working from home was buoyed in part by companies seeking to reduce costs and in part by employees frustrated with long commute times. Nevertheless, new research is now showing that working from home can actually have a detrimental effect on both employee moral and productivity. An article published in Psychological Science in the Public Interest concedes that working from home occasionally can be beneficial. However, the author’s research shows that people who telecommute infrequently are actually happier and and more productive than their counter parts. In fact, people who telecommute 15.1 hours a week or more (or roughly two days per week) actually report decreased job satisfaction.

So what gives? Is working from home a bad idea? The answer to the question is likely found in the book of common sense. Teams that are tight knit and highly interactive tend to perform better, for longer, and with more content team members than do teams with isolated members. Adhoc meetings, overhearing relevant conversations, passionate debates at the whiteboard, high-fiving teammates when you get a big win… these are real elements of the culture of an office -elements which are hard to replicate without having everyone sharing an intimate space.

These types of management principles are not new. From Peter F. Drucker’s many books on the topic to books like “In Search of Excellence” it is virtually a postulate of management theory that team cohesiveness is vital to success. While it’s tempting to think technology can bridge the gap between places and time, the reality is that technology is hard pressed to replace the way a tight knit team bonds in real life. In fact, the technology can likely better compliment a team working together more so than a remote team because it removes the burden of data sharing (e.g. calendars, docs, raw information etc…) and frees team members up to interact at the knowledge level. Indeed, it’s the very focus on sharing knowledge rather than sharing data which is often what makes great teams great.

So, before you decide your future is one of wearing bathrobes and reclining in your lazy-boy with a laptop in hand, consider that perhaps the reason you don’t want to commute to work is because you are seeking as escape from the office. Who wouldn’t want to be in an office with high-energy, passionate team-members, and a common spirit? If that’s not your work environment, then it might be time to find a new job or find a way to infuse your office with team spirit.