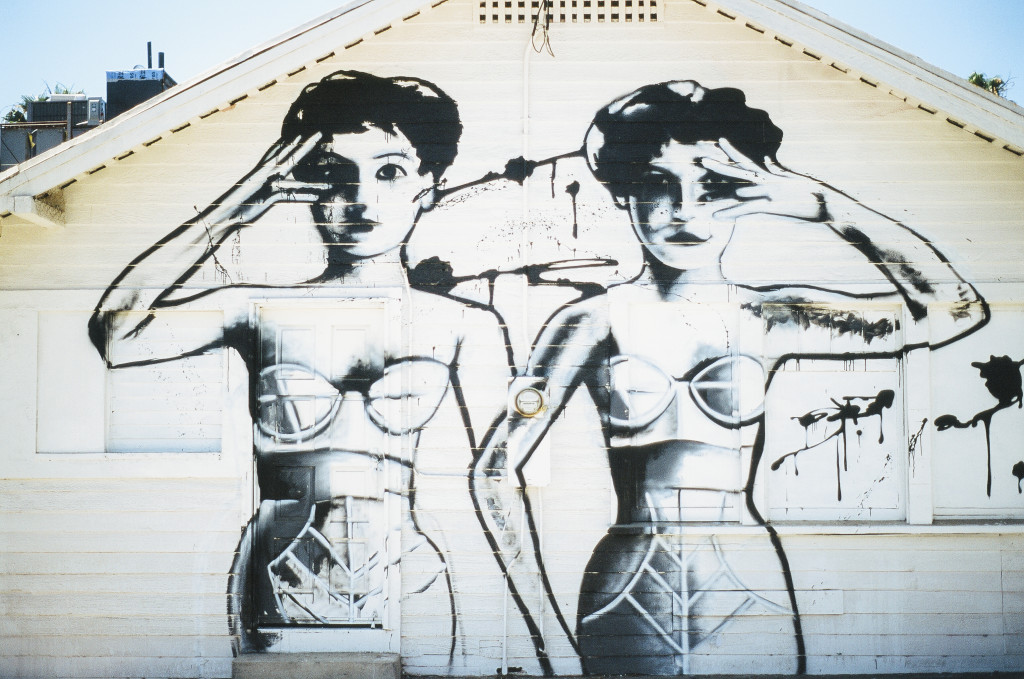 Piers Morgan vs. Kim Kardashian, Round 2

The Piers Morgan Live host tweeted his disapproval of Kim Kardashian’s latest half-nude selfie by tweeting the photo of the reality TV star and fellow model Emily Ratajkowski next to a photo of the early-1900s political activist and suffragette, Emmeline Pankhurst, with two words: RIP feminism.

Morgan seems to be trying to draw parallels to the modesty of a woman from the early 20’s to today’s pop culture view on women; ultimately saying – between the lines – Pankhurst would not approve and online nudity means feminism is dead.

The definition of feminism as stated in Feminisms Matter: Debates, Theories, Activism by Victoria Bromley is: “A means for asking questions, finding answers, and fostering social change that is framed by a movement to empower women and men to make positive changes that improve the lives of everyone.” 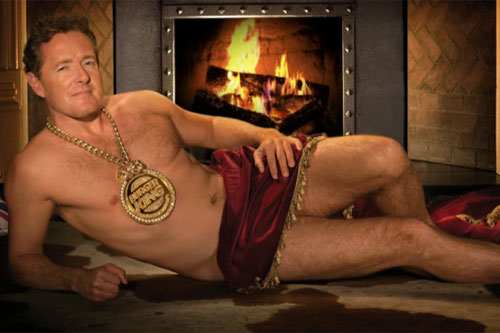 Now, let me make some assumptions between the lines as Morgan did:  He is jealous that he does not have a woman like Kardashian in his life.  He wishes he could pose nude and get 2 million likes.  Hell, Vladimir Putin pulled off a free-the-nipple moment and the Internet almost broke.  Piers is jealous that his solid B-Cups are overshadowed by Kim’s “natural” beauty and has disdain towards the fact that Kim is in fact a role model for women and men of the social media generation. As much as it pains me to say it, she is a modern day feminist.

So please share your thoughts with me @TheMovementIsMe (no pun intended) or tweet @StarterNoise if you can’t say it to my face. Is Kim Kardashian a representation of modern empowerment? Did Piers call her out because of his own jealousy? Would the feminists of the past who worked for rights and freedom be proud of their sister – a modern-day social-media sensation?