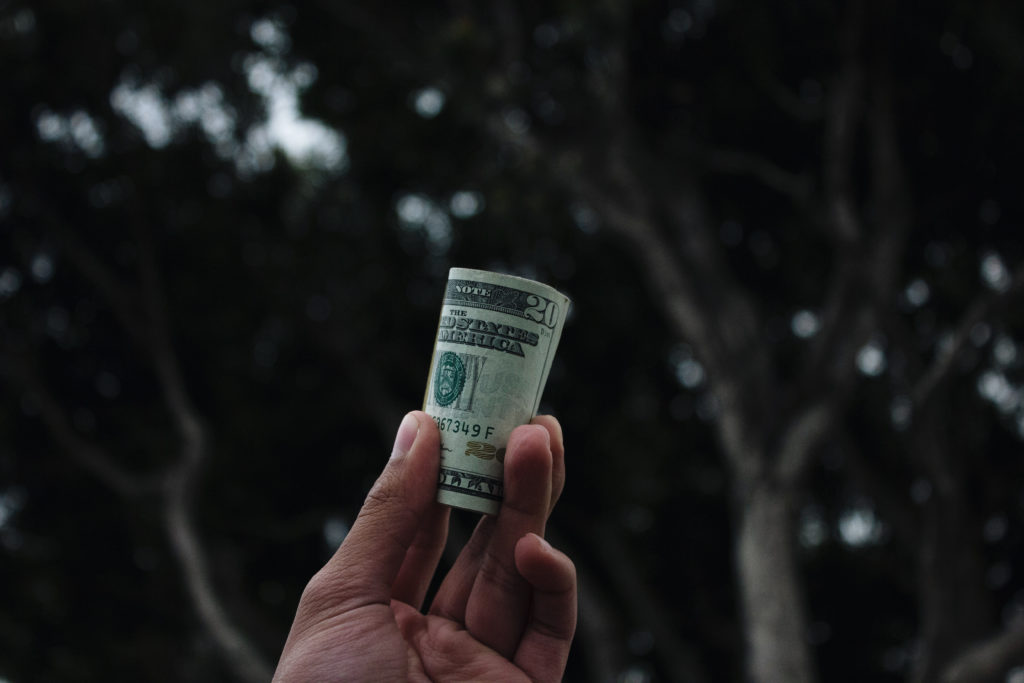 Some people would contend that the best and brightest people are drawn to business, because the best people are bright enough to know that ‘money talks’ and businessmen and women can make a lot of it.

Recently there’s been a spiking trend that the valedictorians and Dean’s List students of the world are increasingly choosing entrepreneurship over Wall Street as their preferred method of selling their souls to that ‘green paper thing.’ You know, that green paper thing that those in other less prosperous fields use to scrape rent together and shove in stripper’s butt cracks … By doing an occupational survey at a bar on a typical Friday night, you’d likely find that half of all in attendance are involved in some kind of startup. So how does someone get ahead with so much clutter in the market? The answer: money.

It turns out that not only are intelligent people drawn to entrepreneurship, but so are people who have been born rich. In today’s society, we worship the entrepreneur as the culmination of the American do-it-yourself mantra. But it’s easier for those who are born rich to reach that coveted status of “do-it-yourself” millionaire entrepreneur.

The Global Entrepreneurship Monitor has found that over 80% of funding for new businesses comes from personal savings, friends, and family. Inherently, those who have family money have more capital to spend and often make better entrepreneurs than those with little capital.

Entrepreneurs need to take risks. And that’s exactly what money allows you to do. It allows for all the risks and mistakes that come with being a burgeoning entrepreneur. Those who start off with little capital have less room for mistakes, and these mistakes could potentially sink your business or even stop it from getting off the ground. Of course entrepreneurs still need a good idea, a decent business plan, perseverance, and some luck, but having millionaire parents gives you a decided leg up.

How much easier is it for those who are born rich to become a successful entrepreneur? Tweet us @StarterNoise.