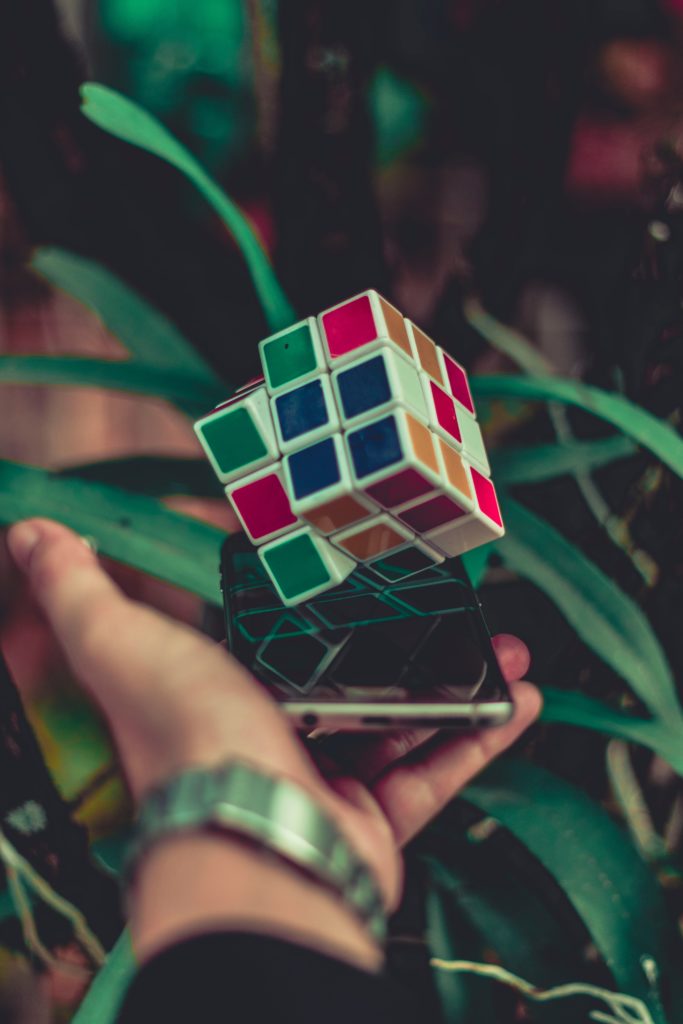 One of the best pieces of advice on how to succeed is to prioritize, especially when it comes to solving problems. For a good example of people for which prioritizing is critical, we need look no further than our first responders.

In their line of work, first responders must practice triage. First, they determine who can still be helped, and then they decide who of that group is the most critically injured. Along the way, they often leave behind people who need help but who can wait, because first responders who can properly prioritize and help the critically injured first will save the most lives.

As entrepreneurs, most of us aren’t saving lives; instead, we’re trying to build and maintain a successful business. But when we are confronted with multiple problems or situations that all scream for our attention, we too must practice a bit of triage to make sure we’re tackling the most important problems first. So how do we do that? Here a few quick, helpful tips:

First, sort the problems you’re currently confronting, ranking them from critical to urgent to less urgent, and then start working on the most critical problems first. Then, shift to urgent and less urgent problems. As with the first responders, you may even encounter problems that can’t be solved quickly, if at all. If you choose to focus on solving those problems first, you may let critical—but solvable—problems go unattended. Unsolvable or perennial problems might include those caused by forces outside your control (e.g., you sell cash crops online and one of your main crops has been destroyed by bad weather). These issues sometimes can be confronted with a workaround or may eventually clear up, but you should focus first on critical problems that you and your team can solve so that you do not sacrifice solving the problems you can for those that you can’t—at least not yet.

Another key ingredient to solving problems is to delegate issues to staff who can handle them. We entrepreneurs love to do everything ourselves—it’s in our blood. But often, it’s best to delegate. If an issue can be solved by a junior staff member or members, then delegate it. Of course, if you are the only person who can convince a certain supplier to play ball and lower their prices, do not delegate that job to someone else, but delegate what you can.

Lastly, make these techniques a habit. When you routinely tackle the most critical, solvable problems first and then delegate other issues to appropriate staff, your will plate will begin to clear. And, once you’ve addressed your critical problems, you will have the time and resources to address lesser problems before they too become critical problems. Problems will always exist, but by always putting first things first, you will manage your problems rather than let your problems manage you.