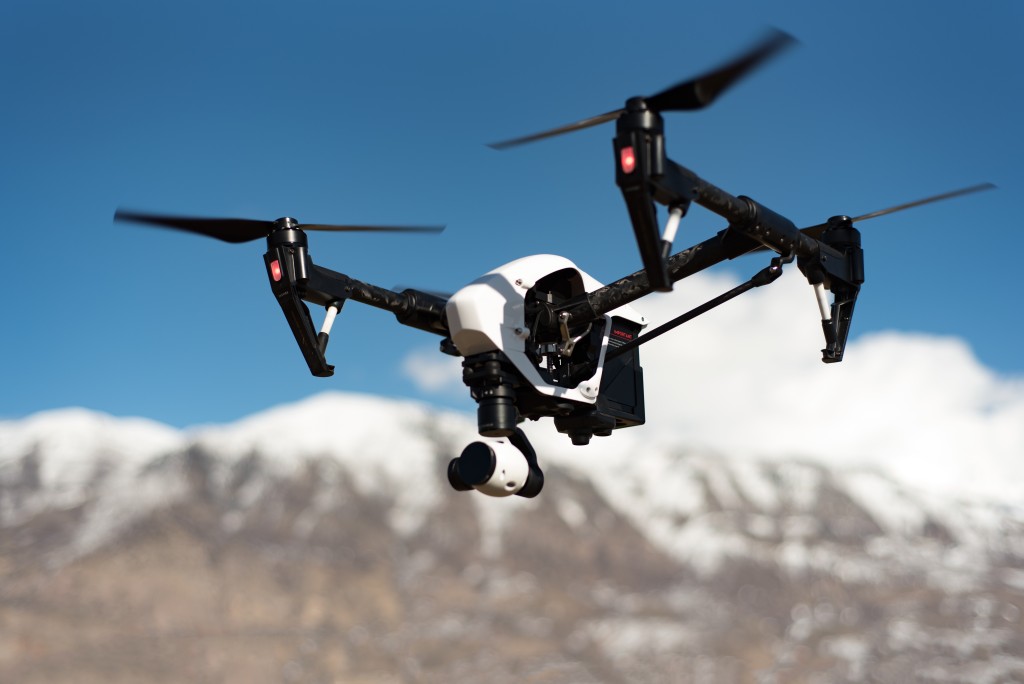 Drones, or unmanned aerial vehicles, have gotten quite a bit of attention over the past few years. If you’re like me when you think drones you think of the military, and for good reason, since drone attacks by governmental agencies have flooded the screens of news channels time and time again. But, what if I told you that a team of students at the University of San Diego discovered that civilian drone use significantly outnumbers military use.

Based on their report “Up in the Air: A Global Estimate of Non Military Drone Use 2009-2015,” Dr. Austin Choi-Fitzpatrick, along with a research team comprised of Peace and Justice Studies Masters students, found that civilian drone use is happening all around the world. So what exactly is civilian drone use and why does this discovery matter? Ranging from hobbyists trying to take that perfect selfie to non-governmental agencies (NGO’s) offering relief support and humanitarian aid to disaster areas, civilian drone use has gained widespread popularity. In fact, the report found that drones are being used in thousands of ways, in more than 100 countries worldwide.

By reading over 15,000 news articles from a variety of sources, the research team found an array of users including individuals, civil society groups like PETA, and intergovernmental agencies like the United Nations. So now you’re probably wondering, what exactly are they using the drones for? Well, based off of a typology of uses, the research team found that drones are being used for some pretty awesome and innovative ventures. For example, drones are helping enhance scientific research by identifying dinosaur tracks and monitoring coastal erosion, aiding in environmental and wildlife conservation by tracking endangered animals from poachers, helping in commerce by allowing businesses to use drone technology to deliver packages right to your front door, and monitoring highly contested areas like the U.S./ Mexican border. And these are just a few examples of the thousands of ways drones are being used to help with people’s everyday lives.

So, when you think drones, think innovation, creativity, and ingenuity, because it’s clear that drones have the capability to do more than just harm. Instead, they are revolutionizing the ways ordinary people like you and me are able to conceptualize the world. If you got your hands on a drone, what would you do? Tweet @StarterNoise with #ihaveadrone to let us know!