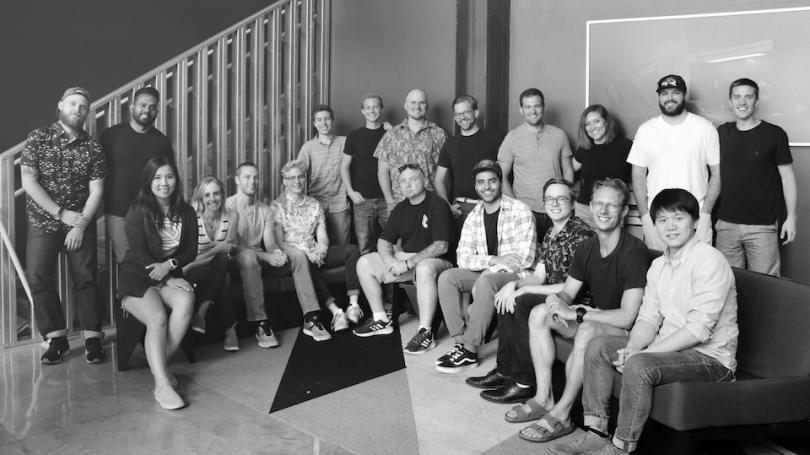 Even though the very first Bitcoin transactions were recorded in 2009, to most people in the general public, Bitcoin rushed onto the scene during the Fall of 2017, causing massive price increases day-by-day, making investors a lot of money, and creating a HUGE sense of the “fear of missing out” (FOMO) in those that weren’t partaking in all of the excitement. Ever since Bitcoin topped $20,000 USD per coin, speculators, critics, and investors alike have all been asking similar questions, “How high can it go?”, “What real-world problems does Bitcoin solve?”, and “Will it last?” Radar Relay has some answers.

I think it is safe to say that the general consensus is that Bitcoin & Cryptocurrency is here to stay, but maybe not the hundreds of “coins” that are available on the market today. Many cryptocurrency investors believe that a list of coins will continue to shuffle and adjust as time marches on, yet there are just as keenly keeping an eye on two categories in particular. The categories I speak of, are Store of Value coins, and Value Transfer coins.

Bitcoin is a great current example of a coin that could mature into a very stable store of value, similar to that of physical gold. Bitcoin would be the digital gold equivalent. This is a good analogy as trading physical gold on a daily basis would be deemed impractical, and users are experiencing that today with trading Bitcoin back and forth with high fees and slow wait times.

Coins such as Ethereum and Ripple would be contenders for a longer-term value transfer coin. These coins would be much more practical in application to simply pay a friend, pay for a product or service, and get everything you need financially accomplished in a short time and for little or no fees incurred.

Radar, a Colorado-based cryptocurrency company has created a payments service called Radar Relay. It supports trading of tokens directly from one wallet to another. This is great for quick transactions between users and is recorded on the Ethereum blockchain. Radar Relay supports Ethereum and all ERC20 tokens which include the likes of, Binance Coin, OmiseGo, Augur, 0x, Maker, and many others.

Furthermore, Radar has tackled this same value transfer problem with Bitcoin. They have launched the Lighting Network which accomplishes the same function of sending a smaller amount of Bitcoin easily from one user to another, and this is a big problem for Bitcoin, which has been dubbed Bitcoin’s “scaling problem”. The problem-solving aspects here are that the transfer of Bitcoin is done much faster and cheaper (off the blockchain) until all planned transactions are completed, then the balance is recorded on the Bitcoin blockchain publicly. This reduces demand and strain on the blockchain to help streamline transactions.

Radar is definitely one to watch as this cryptocurrency story continues to unfold!