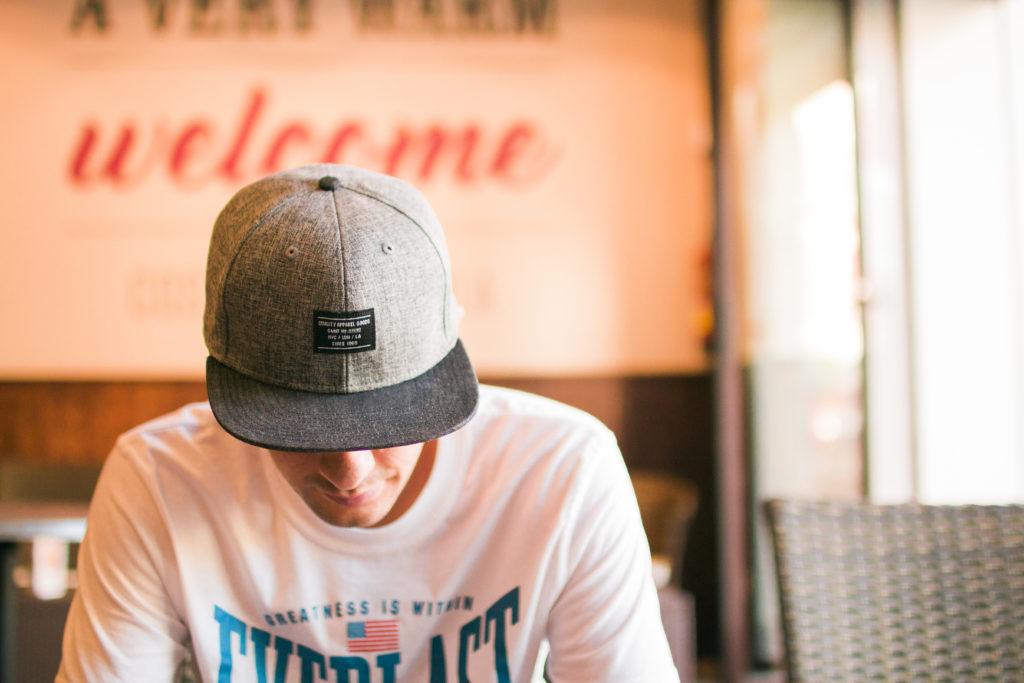 I have been sitting on an idea for a few months now. It is a start-up focused on my home town, one I think the town needs and one I believe the climate is ripe for. I have brainstormed the structure, finances and looked at possible locations, but I haven’t bitten the bullet to launch. I have asked people about the idea, gotten trusted confirmation and experienced several instances where it would have been highly valuable to have already started. But, I haven’t started, technically. I have just written ideas down on copy paper and day dreamed about the possibilities.

Then last week I got a text: Did you see what so-and-so is doing?

You guessed it. MY IDEA!!!! Launching in someone else’s hands (though, not as good as I would do it, if I do say so, myself).

Right there, plastered across social media, the idea I have been sitting on for six months starting to attract attention and gain some traction. Emails going out to MY LIST of people to ask them to be involved. “Likes” on Facebook ever-growing. Announcements. Videos. So eerily similar I began to suspect something was amiss.

Only, it isn’t amiss. The only thing wrong here is that I had an incredible, amazing, truly awesome idea that I knew in my gut of guts was going to be a hit and I didn’t get it off the ground before someone else did.

In the effort to do it perfectly I teeter-tottered. I came across some experienced advice from sage advice-givers that I should start smaller then I had in mind and maybe decrease the overhead and test the market a little more before I jumped in with both feet. That all sounds reasonable and well-intentioned. I pumped the breaks and barely put out the feelers on the connections that needed to happen to be successful, even though I REALLY WANTED to jump in with both feet.

Lesson learned? Stop sitting on your ass waiting for something to happen or it WILL happen and you won’t be involved.

Have you ever had an idea launched by someone else before you could get to it? What advice do you give to aspiring entrepreneurs who are moving at a turtles-pace towards something that could be their dream come true? Talk to all of us at @StarterNoise #startupnow.