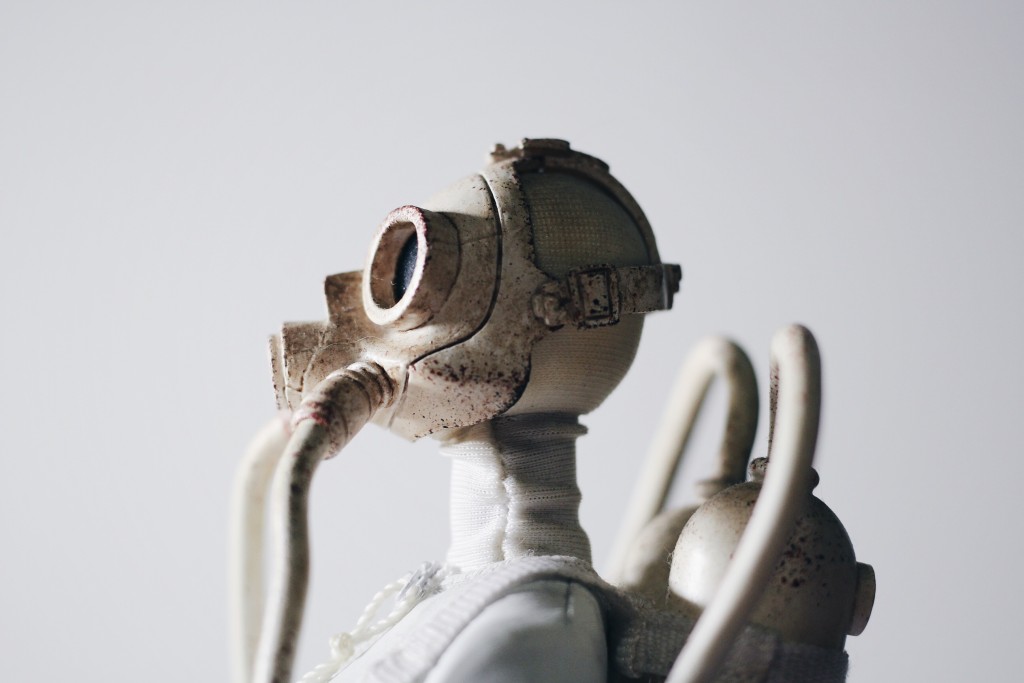 The world of robot competitions has come a long way since the popular TV show BattleBots began pitting manmade machines against each other in an arena. Although not the only outlet for robot games, the show arguably made history when it made the robot-vs.-robot spectacle popular among America’s primetime viewership.

In recent years, the interest in robot-based competitions and sports has increased exponentially—and advances in technology have made for some exciting innovations and possibilities.

For instance, Dubai and Japan intend to incorporate robots into Olympic games, in more ways than one. In December 2017, Dubai will host its first robot Olympics, World Future Sports Games. The event will span three days, and robots and their creators will get the opportunity to compete in many different areas, including driverless-car racing, robotic soccer, robotic running, drone racing, robotic swimming, robotic table tennis, robotic wrestling and cybathlon competition. (FYI: Switzerland will be hosting the first international cybathlon in Zurich on Oct. 8, 2016.) Although a year and a half away from its first event, Dubai is optimistic, announcing that its robot Olympics will be a biannual event.

While Japan hopes to follow suit in this arena (pun intended), it has announced the creation of a robotic village for the 2020 official Olympic games, which it will host in Tokyo. Village amenities will include robotic pseudo-butlers to help visitors carry their luggage, hail taxies that may be self-driving cars, and help overcome language barriers by providing free translation services. In 2015, Japan opened the world’s first robot-staffed hotel, and the country is known for its innovation. We’re excited to hear more about the robot village as it develops (and we’ll be sure to share that information with YOU our awesome readers).

While these international competitions may feel like a lifetime away, robot makers and enthusiasts alike should be interested in the recent popularity of drone racing, which just may be the sport of the future. While more accessible, these events are being held more and more frequently, and the sport has even opened up new avenues for entrepreneurs to succeed in their business efforts. For instance, Silicone Valley’s OneTraction will be hosting its Drone & Robot Startup Hackathon on May 27, 2016. Attendees will get ample opportunity to network with colleagues, mentors and investors and pitch their ideas and innovations.

With these recent trends in the world of robotics, one thing seems obvious: If you’re in the business of building robots, you should be in business of competing. What better way to show off your genius?

What types of robot competitions have your wheels turning? Let us know via Twitter @StarterNoise