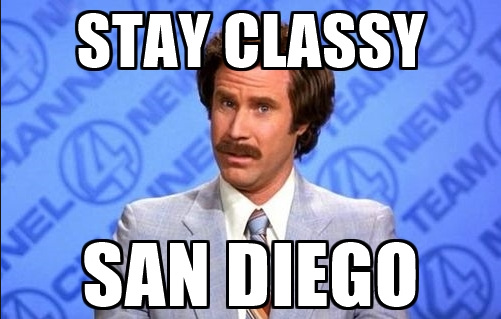 Silicon Valley is notorious for its sprawling tech workforce and its array of venture capitalists. Although unique and irreplaceable, Silicon Valley may have a sister-city in-the-works to the south—San Diego. Known for its laidback vibes as a glorified beach town, San Diego is evolving into a hub for the tech industry. Although some would argue that San Diego will never be Silicon Valley, most see great potential in the city for those involved with start-ups and technology.

Recently, San Diego hosted Startup Week where thousands of entrepreneurs met with others involved in the industry to network and pitch their ideas. Biznessapps, a leading start-up that allows small businesses to easily create apps, recently moved their office from San Francisco to San Diego. The choice was tough for the company but they eventually decided that high rent prices and lengthy commutes weren’t worth it anymore. Instead, they happily settled in San Diego, where rent is half that of San Francisco; not to mention, with the standard of living much more manageable, their employees were able to put less of their income towards housing and more towards the things they really wanted.

Likewise, moving to San Diego means start-ups have the potential to grow into big fish in a relatively small pond compared to that in Silicon Valley. The start-up industry is just beginning to blossom in San Diego so the time is prime to settle and grow into this sunny southern California city.