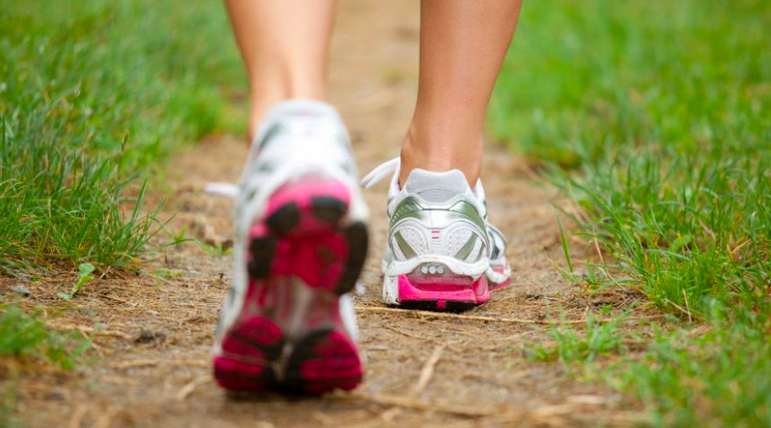 First there was ‘Fitbit’, a now $6 billion dollar company forged from the public’s desire for a tracking system that could be catered to just about anyone’s specific lifestyle. And now, a discreet little startup out of San Francisco known as ‘Sano’ wants to exceed ‘Fitbit’s accomplishments by engineering a wearable sensor that measures metabolic activity.

Sano is fueled by a $10 million seed fund primarily from ‘Fitbit’ backers True Ventures and Felicis Venture. Founder Ashwin Pushpala– a former biomedical engineer has spent the last three years perfecting the ‘Sano’ product since graduating from Rock Health’s second accelerated class in June of 2012. What Pushpala has done differently from most startups these days is kept a lot of his progress on the product out of the public eye. When the final version is released early next year, the device will be able to track blood glucose levels without the use of painful needles that use to be considered standard practice. And while many people are skeptical about how a Pushpala intends to create a tracking system of blood glucose levels without the need for drawing blood, investors are confident in the founder’s prototype that’s been supplemented with time tested and thoroughly reviewed data entries. While the majority of information on ‘Sano’ is still unclear, the consensus is that the use of a monitor that tracks blood glucose levels could be beneficial for just about everyone, not just individuals with a medical condition. When asked about the retail price of the finished product, Pushpala would only state that all funds will go to growing ‘Sano’s’ team of twenty employees to better prepare for revised version of the initial blueprint.

So what do you think? Will ‘Sano’ be able to construct a monitor that does the one thing companies such as ‘Fitbit’ were never quite able to accomplish? Will this new device be considered the new standar in medical practice when treating individuals with this specific health condition? Tweet us your thoughts to @StarterNoise using the hashtag #TheFutureIsSano