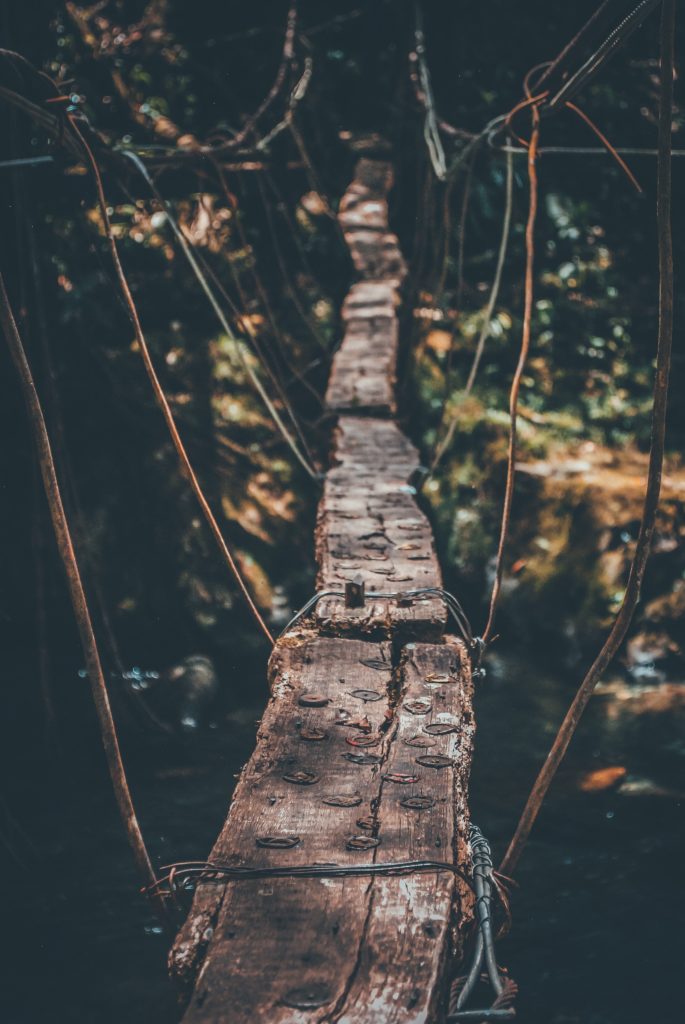 Every problem has in it the seeds of its own solution. If you don’t have any problems, you don’t get any seeds.—Norman Vincent Peale, expert on seeing problems and challenges as opportunities.

Some industries and businesses have made their fortunes by dealing with or solving other people’s problems. One thing most of us don’t like to deal with and probably almost never think about is trash. However, in the US today, waste collection and management is a $70 billion business. Think scrap metal is useless or something to throw away? Well, the scrap metal business alone is projected to become a $950 billion business worldwide by the year. In fact, some of the most common professions deal with everyday problems (medicine, law, etc.), and many entrepreneurs have made their fortune by dealing with issues that others don’t want to deal with. Where some saw a problem, the entrepreneur saw a business opportunity.

Most people would view mold as a problem, something to be eliminated. In 1927, however, Alexander Fleming had been investigating the staph virus. He was also a messy person who didn’t keep his lab especially tidy, and so he had stacked a bunch of Petri dishes in the corner before he went away for the weekend. When he returned, he noticed that mold had formed in one of the dishes, but he also noticed that the mold had killed the surrounding staph culture. What many might have dismissed as an irritation—mold—he identified as a valuable substance, because the mold he discovered was none other than penicillin, which has since saved millions of lives and helped win Fleming the Nobel Prize.

Other inventions have happened when someone was trying to make life easier. Before digital cameras, people solely relied on film. One day in 1948, Edwin Land was out with his young daughters on an outing and they were taking pictures. Suddenly, one of his daughters asked when she could see the pictures. Land told her that the film had to be developed and that it would be a week or so before they could see them. “But why can’t I see them now?” she insisted. Just then, wheels began to turn in his mind, and within a few minutes Land had come up with the basic chemical formula for instant photographs, and it was on that day that Edwin Land invented Polaroid pictures.

In the same way, you should also greet each problem or challenge you encounter as an opportunity to learn, grow, and maybe even to venture into something new and profitable. Instead of viewing challenges and problems as hindrances to your success, start looking at them as a prime source of opportunities.

Stay in the loop with our startup resources and insights with us on our website and join the conversation with us on Twitter.