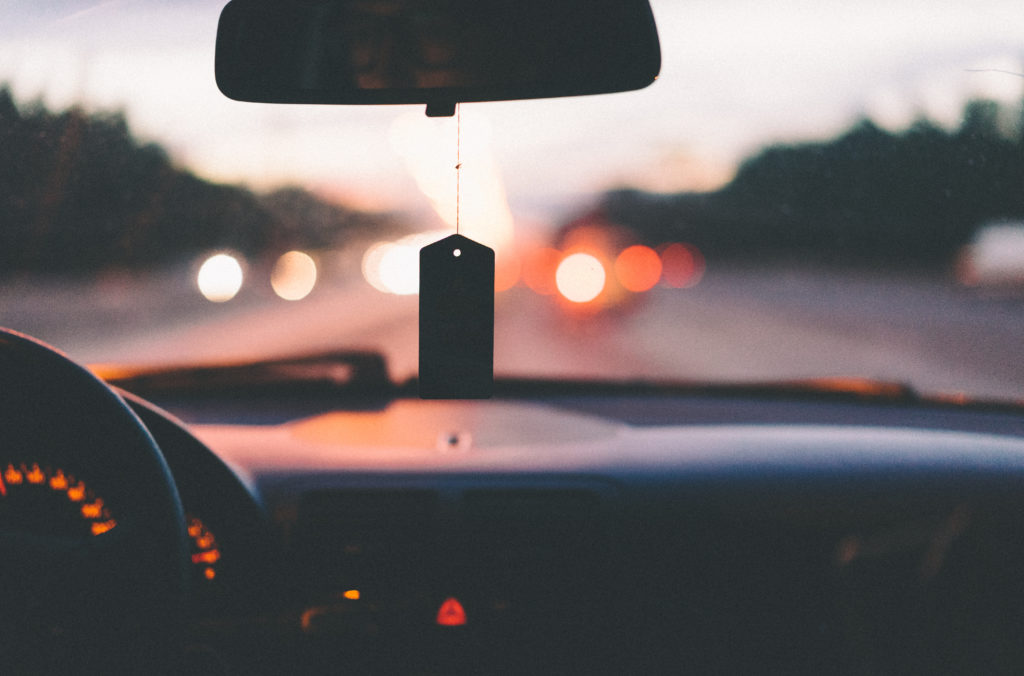 Oliver Cameron, CEO of the self-driving taxi startup, Voyage, plans to put taxi drivers and income challenged millennial Lyft and Uber drivers out of business and into the unemployment line. Cameron, a rumored supporter of the ‘machine’s’ right-to-work movement and pusher for equal rights, has championed a new platform where humans would pay a small fee to get driven around by self-driving cars. 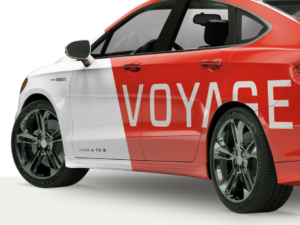 Voyage would have a similar business model to that of the Internet, relying heavily on advertisements to maintain profitability. Voyage, like Facebook, would sell your information to advertisers. This lack of privacy would allow Voyage to offer insanely cheap rides, offering far more competitive rates than a yellow cab, Lyft, or Uber. This selling of private information would also eliminate thousands of jobs from various transportation platforms. And you know what? Thank god.

Have you ever gotten in an Uber wanting to just get from point A to point B, but instead you get a run down on your driver’s hopes, dreams, and where he got laid last weekend. Listen, if I’m paying for a service, I enjoy friendliness and a good smile. But small talk should be just that— small. I don’t need my barber asking about my social life in a circuitous ploy to figure out what I’m doing this weekend in the hopes of hanging out. Machines don’t care what I’m doing this weekend, and I respect the hell out of them for that. And maybe these self-driving cars made by Voyage will get to a point where they can not only optimize the route to your destination, but also optimize the automated conversation they have with you.

No more unwanted conversations with a complete stranger who doesn’t understand social signals. If you’re a rider in Voyage and want to complain to a machine about your job, your girlfriend, or how you open mouth kissed your cousin growing up and things have never been the same, there’s a button for that. Or if, you know, you don’t want to talk at all, there’s also a button for that.

What’s the worst small talk you’ve ever had in an Uber or Lyft ride? Tweet us @StarterNoise.