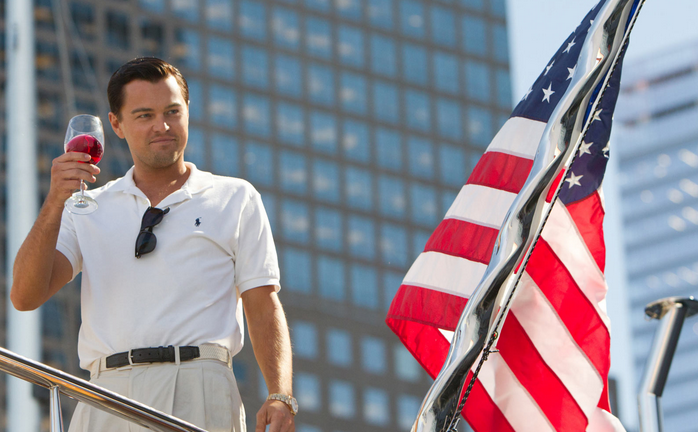 Let’s be honest, just a few short years ago the grand majority of career-oriented individuals in business or finance viewed Wall Street as the most elite sector of work in the US. Fast forward to 2015 and a new animal has made the practice of getting an MBA and hitting the stock exchange seem like a distant memory. The surge in technology has transformed Silicon Valley into a renaissance of ideas that is coming close to superseding the numbers and network game of big business.

The most damning evidence to support this claim can be found in the statistics. The rate in which new college graduates are pursuing tech jobs at startup companies continues to skyrocket whereas the number of students going out of their way to get an MBA plummets. For example, only 27 percent of graduates from The Harvard Business School entered into finance back in 2013– five years and almost a full recovery after the recession and that is still the lowest rate the school has experienced for almost ten years.

The field of technology on the other hand, seems to be doing just fine. With numbers found on investment charts closing in on $12 billion just in 2014. More than three times the amount that people were putting into tech ventures just two years ago. Based solely off the progressive nature of Silicon Valley compared to the old school “hustle and grind” mentality of finance, it would seem that Wall Street may need to take a page out of the next big startup’s playbook and provide their employees with incentives that don’t only revolve around seven figure salaries and 80 hour work weeks.

So what do you think? Will Silicon Valley continue its’ rise to becoming what many consider to be the next Wall Street? Tweet us your thoughts @StarterNoise using the hashtag #TechvsFinance