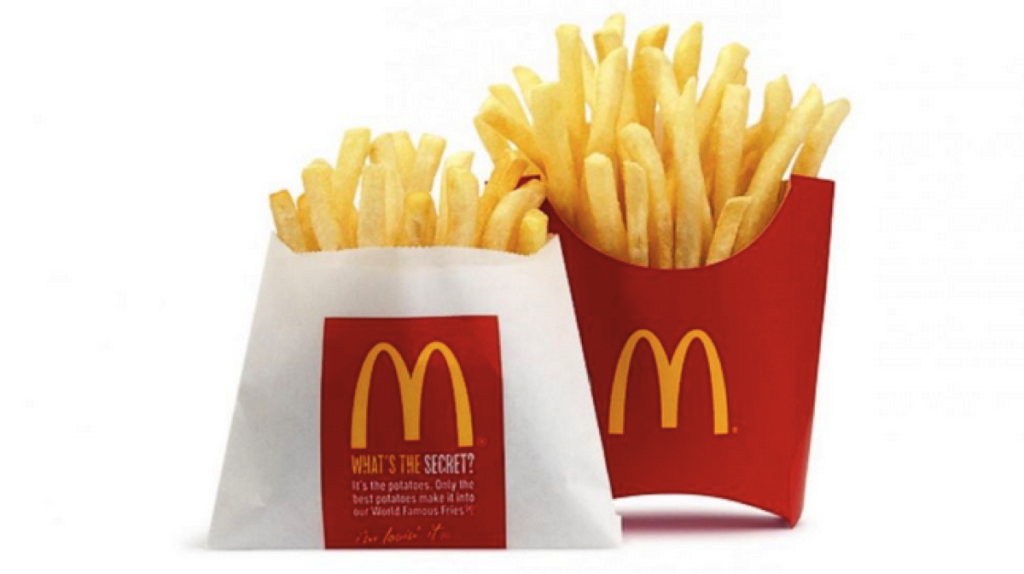 For a long while now there has been talk about the physical size of fashion models and celebrities. Models have gotten thinner, the expectation has gotten harsher, and the ways people achieve the current standard more dangerous. The move towards ultra-thin has some looming negative impact: anorexic models and teens trying to imitate them, editing the bodies of celebrities who don’t make the mark in reality, the pressure for women to achieve this same look at whatever cost – emotionally or financially.

In April 2015, French lawmakers set out to be the first country to pass laws that would change the picture. Under the proposed amendment, no one that does not meet specific Body Mass Index requirements would be allowed to make money as a model. Fines and jail time back up the proposed law.

Going a step further, the law requires that a label be placed on any photo that features a body that has been retouched. I hope it says something like: “This photo has been altered to promote low self esteem and poor body image.”

The French aren’t the only ones attempting to improve the commercial perspective of the female form. At least one U.S. based magazine is ahead of the curve. Just a couple of years ago a group of New Yorkers started the magazine Verily and committed to their own, personal “No Photoshop” policy. According to the magazine’s founders Kara Eschbach and Janet Sahm, “We firmly believe that the unique features of women – be it crows feet, freckles, or a less-than-rock-hard body – contribute to their beauty and don’t need to be removed or changed.”

The focus on changing the media landscape in order to address a woman’s physical and emotional health is backed up by many psychological studies. Media is one of the key influencers when it comes to body image and the effect is far reaching. Dr. Carolyn Coker Ross, MD, explains, “The more an individual is exposed to the media, the more he or she believes it is reflective of the real world. [However . . . ] the majority of pictures they see in magazines are altered in some way and looking like [those] role models is physically impossible. It is a setup for self-hatred.”

According to psychologists, 80 percent of American women and dissatisfied with their bodies and more than 10 million have some type of eating disorder. According to the National Eating Disorders Association, 42 percent of first to third grade girls want to lose weight. A study in Pediatrics revealed that nearly two thirds of girls 5th to 12t grade report that magazine images are how they get their information about ideal body size and weight.

With the proposed law in France banning unreasonably thin models and magazine start-ups like Verily, I see a potential shift in our culture when it comes to beauty. Has the media influenced your ideas about what is realistic and accepted? Share your thoughts or show your support for a new standard with @StarterNoise using the hashtag #TrueBeauty.