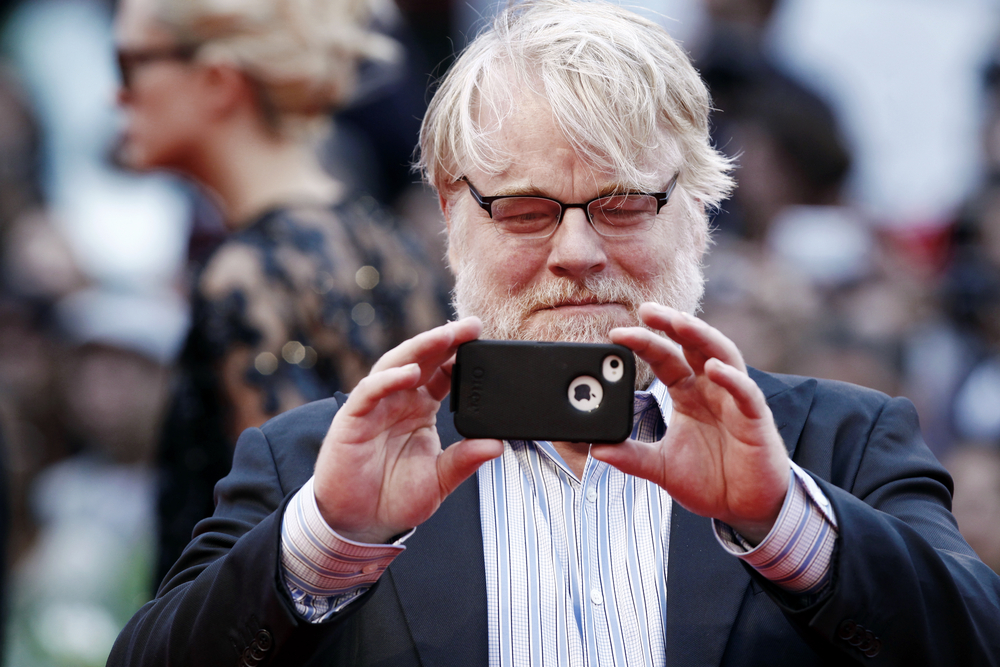 Filmmaker Duncan Cork started Slated after frustration with finance an independent film. Most of the successfully funded projects, which get some of their money from Slated Inc. investors, already have successfully raised money from the general public on Kickstarter and Indie-A-Go-Go. Investors on the Slated system typically invest $25,000 to $250,000 in a specific project.

In order to present projects to the Slated community, a filmmaker has to be invited, one that made an independent film. This vetting process is extremely helpful in making sure the people and projects listed on the Slated system are of high professional caliber.

Projects offered for investment on Slated are already “packaged,” which means the director is attached, talent is attached, and often a distributor is involved. The best successes for using Slated as a financing vehicle are those projects that seek funds to complete the full production, having already gained partial funding elsewhere.

Here are some of the projects that have been helped by Slated:

This is a documentary about Arnel Pineda, from the Philippines, who became the lead singer of the rock band Journey when his YouTube video was seen by members of the band. It was written and directed by Ramona S. Diaz. It is currently released on DVD.

This is an escape thriller about a woman who uses her daughter to get out of Pakistan. Filmmaker Afia Nathaniel first secured grant money to help make her first-feature film. The investment through Slated was the second investment by Infinitum Productions. During 2103, Infinitum invested $26,000 in another film project featured on Slated, called Sunrise.

IMDb lists this as a comedy-drama about a woman who fakes the kidnapping of her daughter to get media attention. The film found two investors through Slated.

Other films helped by Slated include: Christian Camargo’s “The Seagull,” Marina Zenovich’s “Roman Polanski: Odd Man Out,” and “The Way Way Back,” which sold to Fox Searchlight for Sundance’s biggest deal 2014.

Slated is most useful for the smaller budget films. It’s not for higher budget films, but it serves the community of independent filmmakers, especially documentary filmmakers, very well as another tool to help them raise film production financing.