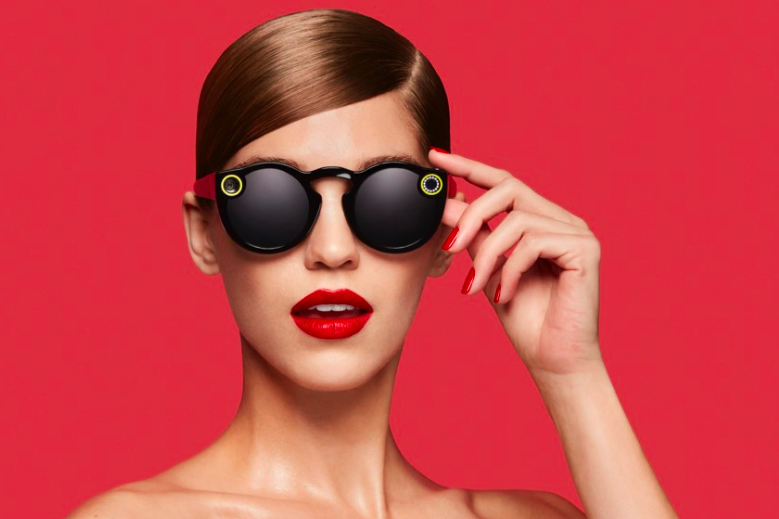 So you’re probably wondering, who is Snap Inc.? Well, if you’re thinking about Snapchat then you’re right, because Snap Inc. is the new company name of the social media app, Snapchat. But instead of just operating Snapchat’s highly successful social media app, Snap Inc. will now be selling some pretty nifty new sunglasses named Spectacles.

Spectacles are no ordinary pair of sunglasses. Instead, the lenses are equipped with a camera that allows you to record anywhere from 10 to 30 seconds worth of whatever you’re looking at. Just simply click the button on the top left-hand corner of the frames, and your sunglasses will light up so that both you and those around you know that you’re recording. Better yet, the videos will be filmed in a circular motion so the video will look more like what the human eye observes rather than a video camera. And if you’re connected to WiFi or Bluetooth than you can easily transfer your videos to your Snapchat memories.

These new sunglasses will cost you about $129.00 and will not be available until later this fall. The glasses will hold their charge for about a day but will need to be recharged using the charging apparatus that is included when you buy the glasses.