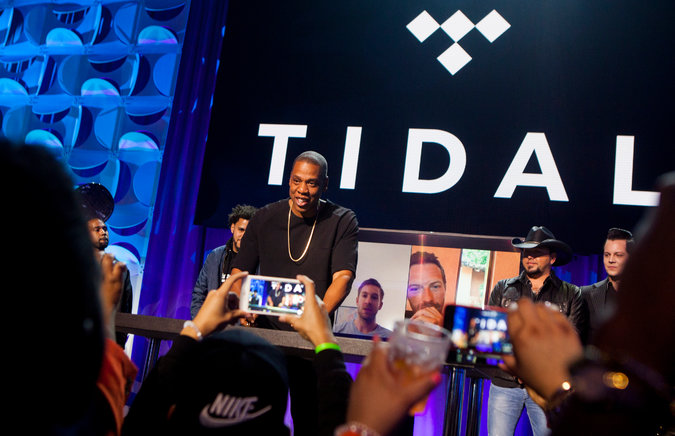 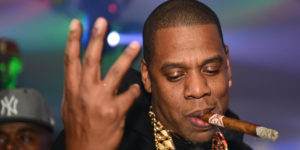 In 2016, the neglected former spokesman of Verizon’s ‘Can You Hear Me Now?’ campaign decided to take his sentence-reading talents to longtime rival Sprint. In 2017, Sprint decided to follow up this triumph by purchasing a 33% stake in the ill-conceived music streaming service, Tidal— a deal valued at 200 million. Tidal was recently revealed to have only around 850,000 paid subscribers compared to Spotify’s reported 100 million users … Which makes sense when you look at Spotify’s superior catalogue and then swivel your head and take a look at the wasteland of a catalogue that Jay-Z has been able to secure rights to. Which, did I mention is headlined by Coldplay and Beyonce—the latter being the founder’s own wife. While the jury is still out on whether Tidal will crash and burn, it’s not out on how big of a hustler Jay-Z is. When you look like Jay-Z and have a wife like Beyoncé, you have to respect the hustle.

If alien hordes were floating above our exosphere and demanding that each country send a representative, I’m picking Jay-Z for the good old US of A. The aliens may begin the dialogue with the starting point of needing our tiny human brains to refuel their ships before departing for whatever intergalactic war they got going on. But, if you send Jay-Z in, by the end of the conversation they’re handing over the keys to their galaxy and their alien wives as tribute.

However, when we’re discussing the art of hustling, we can’t forget to mention the aforementioned ‘Can You Hear Me Now?’ guy, Paul Marcarelli. Marcarelli is shamelessly upfront with the product he’s now selling, telling audiences that his former employer does in fact have better coverage than Sprint. Some might wonder whatever happened to loyalty. Some people might even go as far as to call Marcarelli a spineless shape-shifter. But those people would not only be wrong, but dangerously ignorant. Marcarelli is a coldblooded hustler.

With Jay-Z and Marcarelli now joining the Sprint family, who knows what’s next. Will Marcarelli collaborate with Jay, launch a solo career and then drop an album? Maybe he’ll just start a lucrative, crack cocaine business in late 2010’s Brooklyn. I just don’t know with this guy.