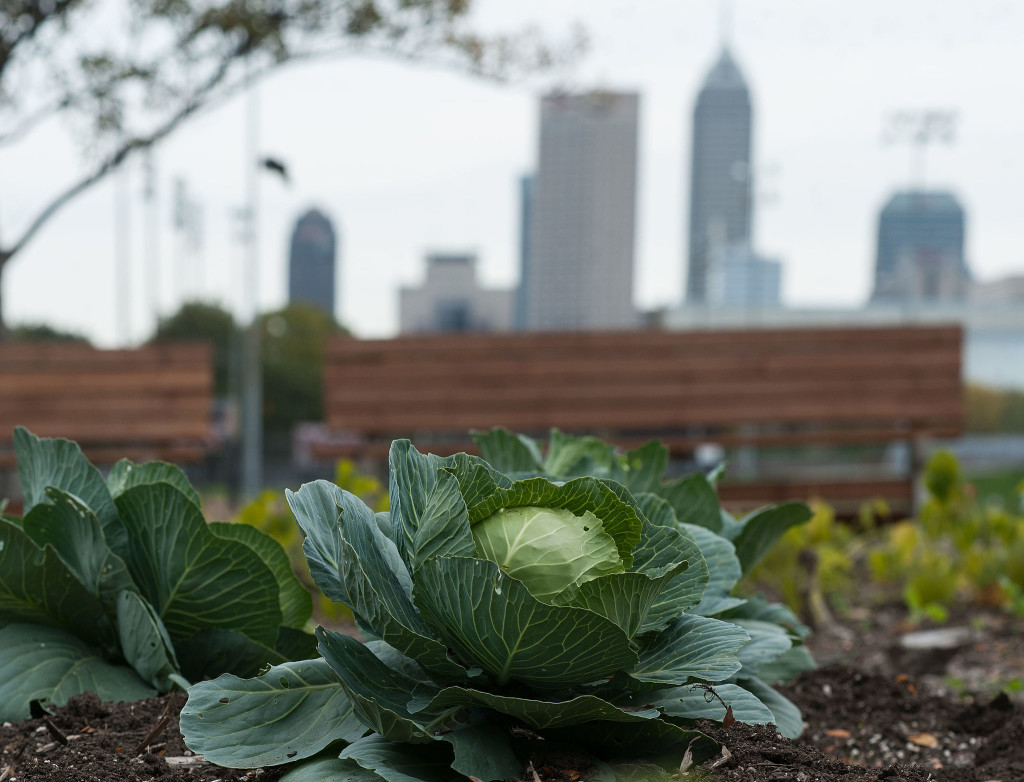 The buzz words are all around. From Detroit making headlines for urban farming before the state made headlines for Flint. From San Antonio legalizing most growing practices and sales across the city. From Denver using greenhouses to grow food for the poorest communities. If you are interested in startups take a look at the urban farming and gardening concept. There is plenty of soil ready for new ideas.

The first food marketplace opened in 1859 with the Great Atlantic and Pacific Tea Company. Prior to that people grew their own food, traded with neighbors, preserved and packed. Then, small stores began dotting their way through neighborhoods helping residents find what they weren’t growing or producing themselves. As cities took off, less people sustainably grew their own food and instead turned to these markets, which in turn exploded across the country. Chain stores took over in the 1920s. The supermarket grew through the 1930s and 1940s. Suburbs and shopping centers started popping up in the 1950s and 1960s followed by discount stores and warehouses in the 1970s.

Now, the shift back to the land has been gaining momentum. More and more people are beginning to realize that our access to good, healthy, sustainably grown food isn’t what it should be and they have set out to change that.  Freedom gardens can be seen in most neighborhoods as people tinker with tomatoes, lettuce and various members of the zucchini family. Restaurants are growing their own herbs on rooftops to ensure the freshest ingredients are available.  Local is the word of the day and the closer your food grows, the better.

While restrictions have made it hard in some towns to fully adopt an urban farming space, others are opening the doors. San Antonio has made it legal to not only farm, but to sell your goods to your neighbors. Private residents, community gardens and more localized food supply can all contribute to answering food scarcity problems, solving hunger, and improving overall health indicators for communities.

The startup, entrepreneurial scene needs to offer urban farmers ways to be successful with 21st century technology. We might be going back to the land, but we don’t need to go back to the dark ages. Farmers are not passing down their knowledge to their children anymore. Our soils need healing and care. Our neighborhoods need to organize around sharing the harvest and growing the food that all will eat.