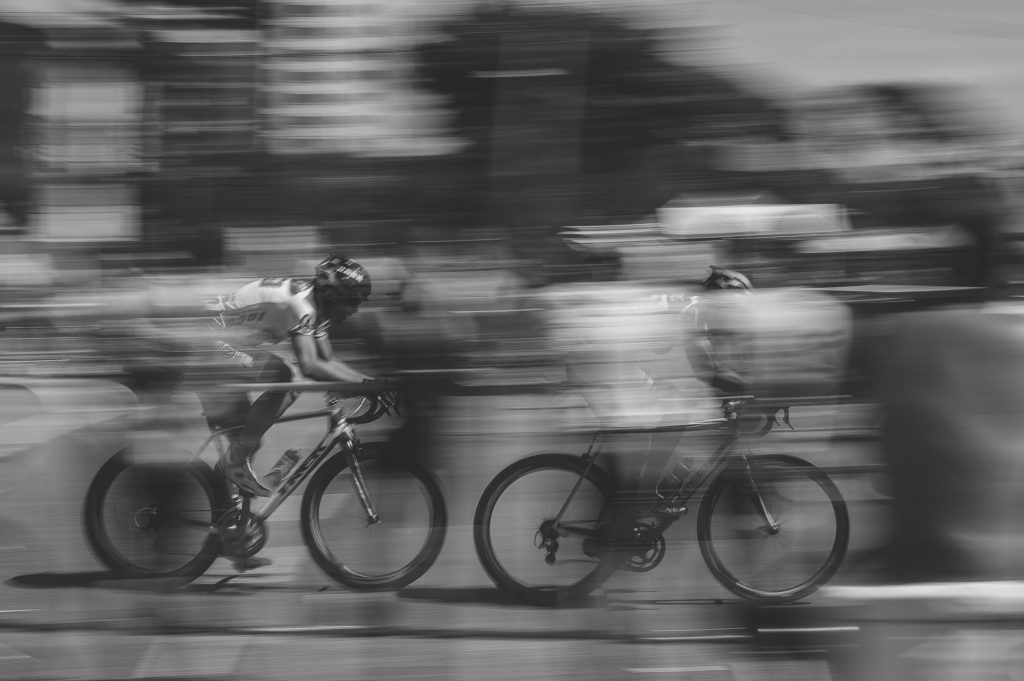 Sports tech is a big field, ripe for innovation and disruption. In June, Denver, Colorado was host of the Global Innovation in Sports Competition where entrepreneurs from around the region gathered to show off what they had been working on. Denver was just one of eight locations around the world where the competition heated up for a chance to change sports as we know it.

Winners from each region are being sent off to Rio to be part of the final competition, happening right alongside this year’s Olympic games. The equivalent of a gold medal in this competition grants the start-up over $100,000 USD and some insane publicity.

The competition is being run by Hype Foundation. They have been on the look out for the top 50 entrepreneurs in the world and are placing them right in front of the most knowledgeable, competitive, people in the world – Olympic athletes and their coaches, tech innovators, publicists, and investors.

The jury for the international winners presenting in Rio includes the President of the Rio 2016 Olympic Committee Organizing Committee, former coaches of world-renowned teams, the Director of Saucony, even the head of innovation at the US Olympic Committee, and leaders from Techstars and Wired, Nike and Adidas.

Competitors will come from the wearable tech world – Like Stryd, “The world’s first power meter for running”. Other businesses include neuroscience and athletic security.

It’ll be a hot competition! We’ll keep you posted as we hear more.

Are you in #Rio? Share you pics and tell us what you think by talking to @StarterNoise