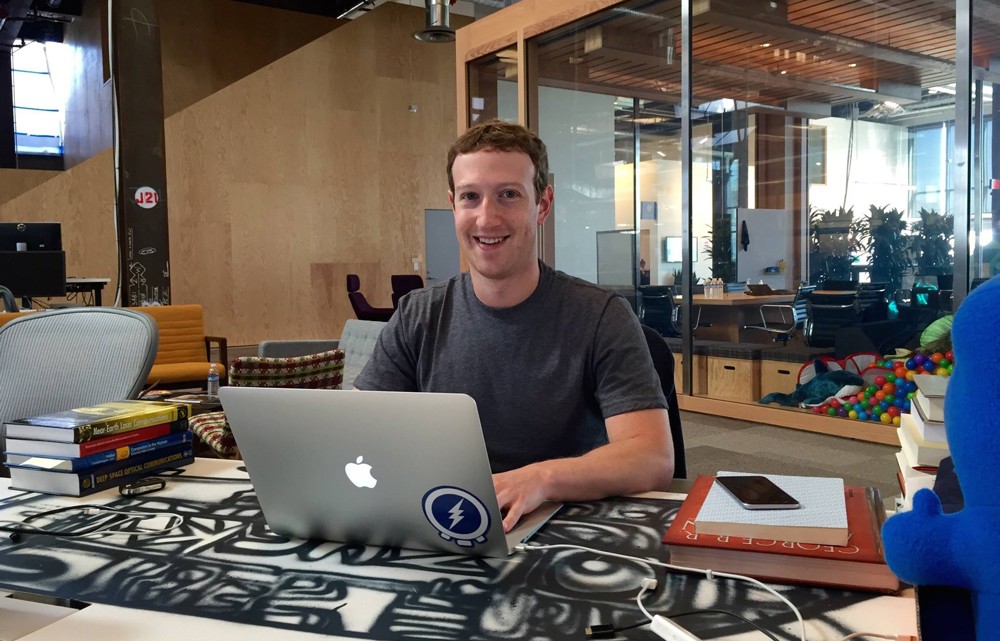 Facebook held an interesting Q&A’s with Mark Zuckerberg recently through an AMA on the CEO’s Facebook page.  This particular session was a little bit different from any of the ones hosted by Zuckerberg in the past. A number of high-profile celebrities from the likes of Arnold Schwarzenegger, Arianna Huffington and Stephen Hawking began fielding questions – each asking him about various topics such as fitness, journalism and science.

Stephen Hawking asked a particularly memorable question regarding his own field of work:

“I would like to know a unified theory of gravity and the other forces. Which of the big questions in science would you like to know the answer to and why?”

While few people would be able to provide even a remotely adequate answer to that, Zuckerberg took the questions head on and described in thorough detail that people are what he loves to learn about and study. The questions continued following Hawking – a brief but illuminating exchange with Zuckerberg – yet none of them were able to match the interest and intrigue of the physicist.

While this particular Q&A seems like it was a set up by the company to generate public attention– it’s hard to argue that it wasn’t a success – the Q&A is currently being talked about on over 200 sites simultaneously with people asking whether or not more celebrities will join on the next one.

Has this slightly odd lineup of well known individuals peaked your interested in Zuckerberg’s next Q&A? Tweet us your thoughts @StarterNoise using the hashtag #FacebookQ&A