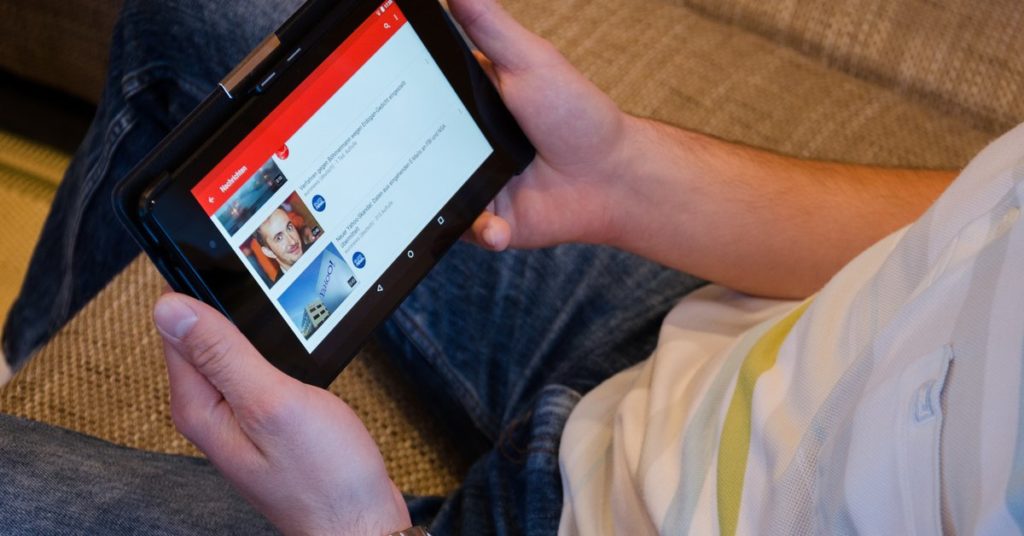 Pew Research Center finds that over a quarter of U.S. adults get their news by watching YouTube videos.

According to a new study from Pew Research Center, over a quarter percent of U.S. adults say they get their news by watching YouTube videos. Pew Research Center reported, “Americans are as likely to often turn to independent channels as they are to established news organization channels; videos from independent news producers are more likely to cover subjects negatively, discuss conspiracy theories.”

As Pew notes, this raises the question of what news U.S. adults are getting on YouTube, and from whom are they getting it? Pew conducted a survey (conducted January 6-20, 2020 among 12,638 U.S. adults) that asked U.S. adult news consumers about their experiences using YouTube.

Pew also analyzed the most popular YouTube news channels as well as the contents of the videos published by a subset of these channels in December 2019. How they conducted this analysis? “For the content analysis, researchers used a combination of computational methods and trained human coders to identify the most popular YouTube news channels and comb through thousands of hours of videos looking for their topic, tone and other attributes,” notes Pew.

Many of these U.S. adults also reported that they did not see any major issues with getting their news from YouTube, but they also expressed moderate concern regarding political bias, misinformation, and YouTube’s demonetization practices and censorship.

Here is what the content analysis (377 of the most popular YouTube channels in November 2019 and the content of YouTube videos published by the 100 channels with the highest median of views in December 2019), performed by a combination of humans and computational methods found.

Over 44% of popular YouTube channels may be characterized as “personality-driven,” which tend to be journalists employed by established news organizations or independent hosts.

Additionally, 73% said they believe that the videos are largely accurate, and 68% of them said that they watch them closely rather than simply playing the videos in the background.

Just under half (48%) of YouTube news consumers said they are looking for “straight reporting,” meaning they are seeking facts only.

Meanwhile, 51% of YouTube news consumers are primarily looking for commentary and opinions.

Regarding conspiracy theories, Pew analyzed approximately 3,000 videos by the most viewed YouTube channels in December 2019.

To get an even more in-depth analysis of the study, read the Pew Research Center’s official report here.