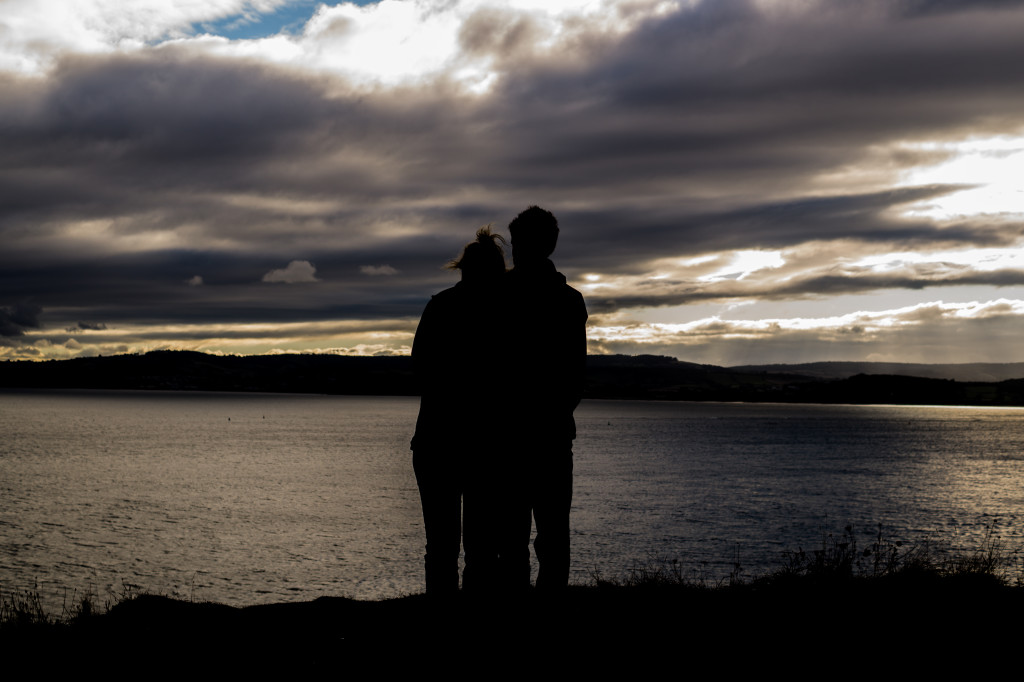 When we first heard about an app that made divorce easier, there were some skeptics around the office. It’s understandable. Divorce is one of the most traumatizing things that can happen in a person’s life, yet, it happens all the time. Reports in the 2000s and 2010s began showing that 50% of marriages were ending in the divorce – which seems to have scared some people away from holy matrimony all together. The latest figures on marriage for the U.S. show that fewer and fewer people are even getting married in the first place, instead choosing to co-habitate when in a long-term relationship.

Plus, divorce is expensive, time consuming and emotionally draining. It is understandable that people are shying away from marriage if divorce is seen as a possible and plausible outcome. Part of the problem is that there is very little support or compassion in the divorce system, though there are lots of requirements from the hurting couple. Long procedures, lawyers, and systems that drag people further through the heartbreak don’t help keep people married.

What if it doesn’t have to be this way? What if a divorce, as devastating as it can be, can at least be done at the pace of the people involved instead of the court system and with the help and support of caring professionals who don’t only understand paperwork and procedures, but who work to make the process less damaging and dramatic?

Impassioned with the idea that the system needed to change, Michelle Crosby harnessed the innovative power of technology to bring divorce into the 21st century and improve the antiquated processes that hurt both the soon-to-be exes and their kids. She created Wevorce.

“I was nine years old in a courtroom on the stand, when one of my parent’s lawyers walked up to me and asked: If you were stranded on a desert island, which parent would you choose to live with? It was then I knew the current divorce system was broken and have committed my life to fixing the problem,” shares Crosby.

Wevorce has tried to remove the pain, time and expense of divorce to help people through hurt and stress. In simplifying the process they have also noticed that couples sometimes stay together instead of splitting. Instead of breaking the relationship further – which often happens in the traditional divorce process – Wevorce attempts to leave couples better than when they first contact them for services and, at the very least, not destroy the last threads of connection.

Sitting at $2 million in investments, thus far, Wevorce doesn’t make it easier to get divorced, it makes it easier to survive the process and stay out of court. “We are just here to help them through the difficult times,” says Crosby,

Technology can improve the systems that have been failing people. What other “broken” systems could use a boost of innovation and tech? Talk to us @StarterNoise and comment below.