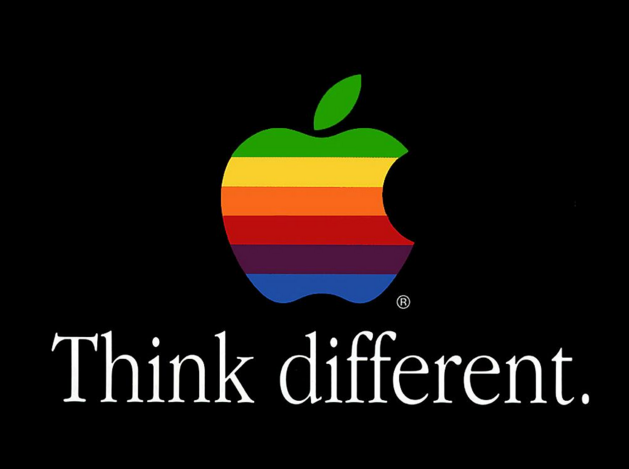 The new iPhone prank that has been ruining everyone’s day was confirmed 3 days ago by Apple, stating that manually changing the date to May 1970 or earlier can prevent your iOS device from turning on after a restart.  A prank posted on 4chan (the infamous forum site that released hacked celebrity nude photographs) led users to believe that if they set their Apple devices date prior to May 1970 they would see a retro Apple logo. 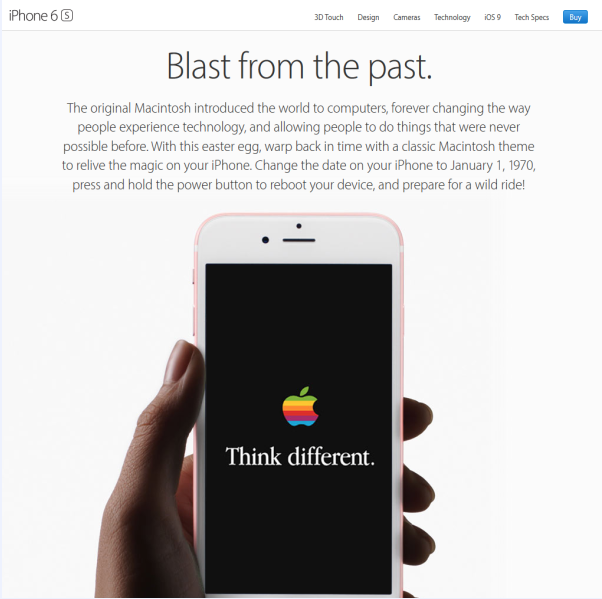 The funny thing about this prank is that Apple did not even exist until 1976.  Of course the target audience of the prank is tweens and millennials who wouldn’t know that in the first place. The ironic thing about this image is that it begs the viewer to think different.  They sure as hell did.  Granted, this would be absolutely awesome if it were to be true.  So anyone interested in starting a petition to make this happen tweet about it by tweeting @StarterNoise and using the hashtag #RetroApplePetition and tweeting at us

So if you want to avoid turning your iPhone into a $400 brick avoid doing this.  But the ones that just don’t care will.  So if you do let us know by tweeting @StarterNoise.