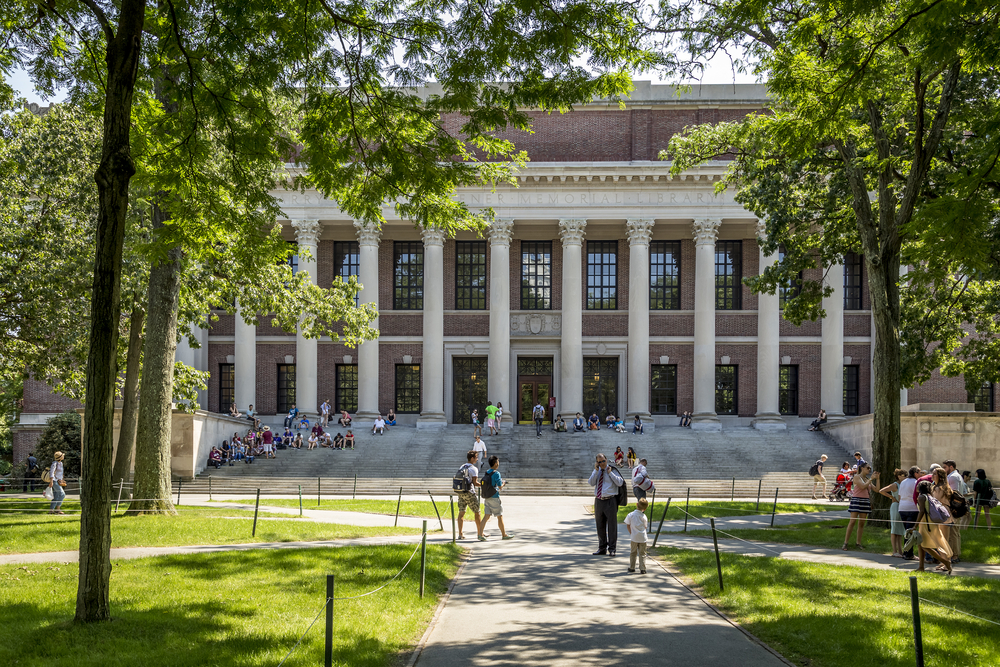 The best school for prospective entrepreneurs is exactly where many business students and business executives think it is – in the Boston area.

Number of Students that Start Businesses

Interestingly, a much higher percentage of recent graduates of schools ranked lower than Babson on the list of top 25 undergraduate schools for prospective entrepreneurs started businesses.

Penn, MIT, Northwestern, Berkeley and Dartmouth are still excellent business schools for people who aspire to work for large corporations and want to develop business management skills, but it’s unclear why they’re not offering excellent programs for prospective entrepreneurs and people who want to develop the kind of entrepreneurial skills that can help them if they want to start their own businesses and/or if they want to help future employers launch new products, services, and businesses.