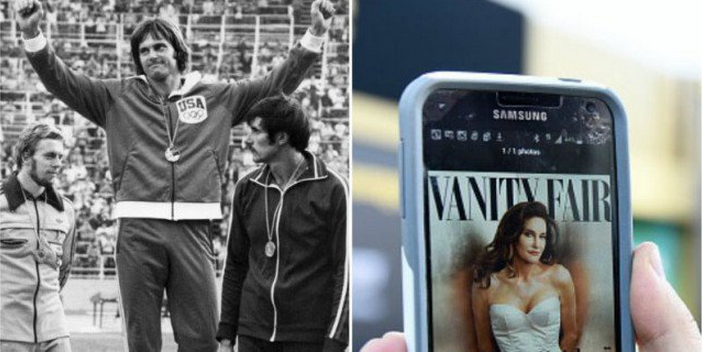 Disruptor. Innovator. Mover and Shaker. That is what this site is all about and there is no one disrupting, influencing conversation and making a mark on our society like Caitlyn Jenner is currently.

Bruce Jenner announced to the world just last January that he would undergo a public transition to become Caitlyn Jenner. The media handled his announcement with mixed approval, dignity, and acceptance. His decision may have faded away from public view – a reality star’s plea for attention – if it weren’t for this week’s Vanity Fair cover showing the stunning transition and the many articles, commentaries and announcements illustrating an evolving discussion around transgender issues. While some have very publicly denounced the legitimacy of the announcement, others have engaged the topic in a way that spurs thoughtful debate, illuminates once hidden considerations and even normalizes the overall conversation.

The questions that were once taboo and unacceptable – Do we say ‘he’ or ‘she’?, What makes someone a ‘him’ or a ‘her’?, How do we talk about this to our kids or our parents? – Are now being hashed out in the public sphere, granted, with mixed levels of graceful conversation, but being hashed out none-the-less. Even a messy conversation can be better then not having one at all.

Whether you believe that Jenner’s announcement was bold and courageous or not, it cannot be denied that such an announcement from a public figure is contributing to a new rhetoric and openness that could forever change the way gender and love are talked about in our country. That type of disruption doesn’t come along everyday and the explosion can be likened to the Big Bang Theory – one massive event that changes the course of history. 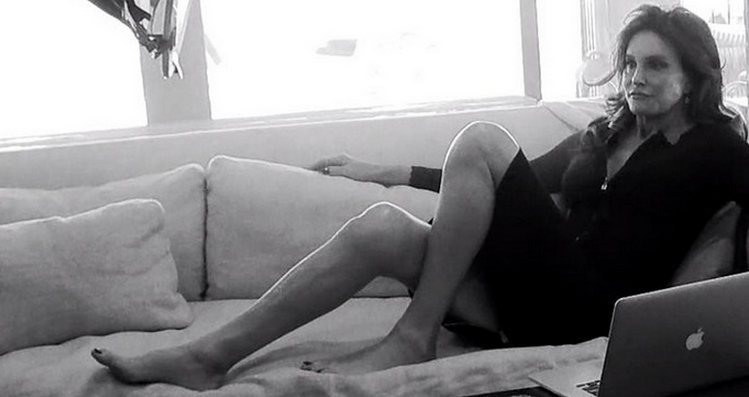 Do you see the Caitlyn Jenner story as one of impact and influence? Talk to us about the far-reaching implications on gender issues, positive and negative, @StarterNoise using #JennersBigBang