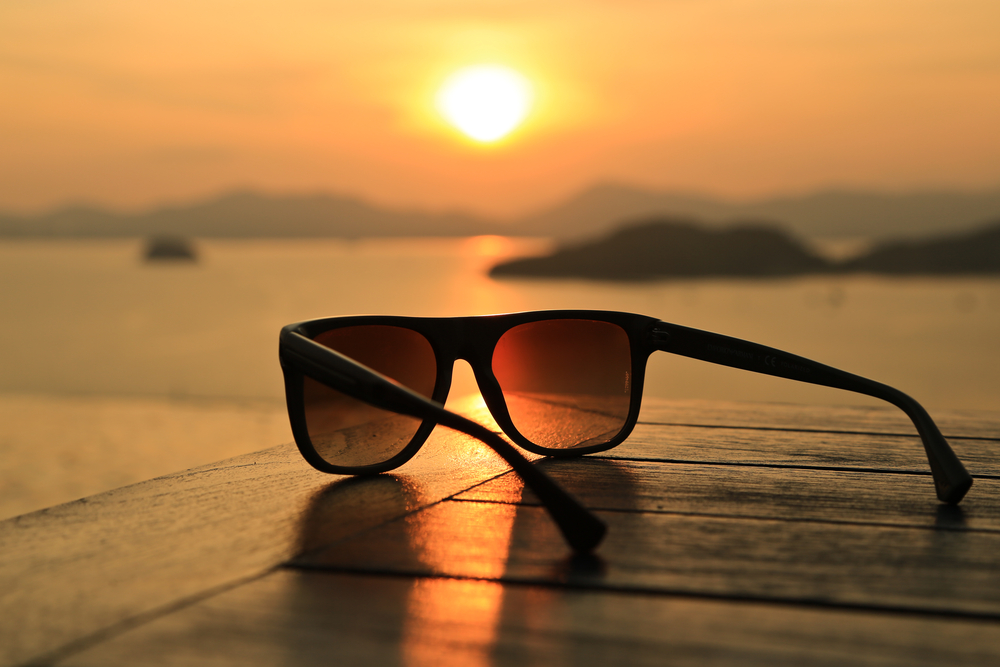 When a company comes along attempting to disrupt the fashion industry, I pay attention. There are too many shady things going on and, generally speaking, a few companies that run the whole system, which leaves consumers with the short end of the stick. These few companies control prices, set expectations, and manipulate the market.

Until some bright entrepreneurs figure out how to rock the boat.

One of the fashion sub-industries that has been monopolized, leaving buyers with a broken system and a lack of competition, is eyewear. Think about it: 3 out of 4 people in the U.S. have some kind of vision correction and 71% of those people wear glasses. While glasses didn’t used to be sexy or a sexy fashion topic, major fashion players like Dolce & Gabana, DKNY, Coach and Armani Exchange have nearly convinced us that the right pair can provide a distinguished style.

What isn’t so obvious is that a lot of the brand name glasses on the market are actually licensed to and made by one company: Luxottica. According to Halah Touryalai from Forbes Magazine, “The Italian company has practically taken over the eyewear market from manufacturing to distribution.” Sunglasses Hut, Pearle Vision, LensCrafters, all Luxottica. Prada, Tiffancy&Co, Versace, Bulgari, Chanel, Ray-Ban, all Luxottica and the list goes on. The CEO of Luxottica estimates that 500 million people wear his sunglasses. Competition in this market has been an illusion.

Warby Parker is attempting to be a game-changer in the fashion industry. Not only are they competing against this $9 Billion company, they are changing the whole process of choosing and purchasing glasses. They have also added a social element into the mix, which further separates them from the hungry giants within their industry: For every pair sold, a pair is distributed to someone in need. According to them, almost one billion people worldwide lack access to glasses. That is 15% of the world’s population who have trouble seeing and can’t effectively work or learn. When a pair of glasses is given to someone in need their productivity can increase by 35% and their income can increase by 20%.

I tried out the Warby Parker alternative last year and enjoyed the new process of shopping and purchasing frames much more than the traditional model. With Warby Parker, you choose 5 pairs of glasses from their website which show up, for free, at your doorstep. You wear them around, look in the mirror, test them on a date and if one of them suits you, you buy it and have it shipped to you, prescription added, for around $95. I found a stellar pair and, for the most part, am very happy with them. Plus, someone, somewhere now can see to learn or work since I bought my pair. Feels way better then lining the pockets of Luxottica shareholders.

Tom’s Shoes may have made the one-for-one model a household concept, but Warby Parker is taking it a step further. I did a little research into their version of the one-for-one model and discovered something that makes me feel even better about my Warby Parker purchase: They don’t just donate glasses, they work with non-profits who train men and women in developing countries to give eye exams and sell glasses at affordable prices. This is a much more in-depth social impact strategy that just handing things out because some Westerner made a purchase. Eyecare is available to people in the world that wouldn’t have had it otherwise. Jobs are created. Vocations are created.

Here is another reason this works from a development perspective: giving out free items in any community can put someone out of business. If a small shop was making glasses within a community and a non-profit sweeps through handing them out for free, then no one buys from the small shop anymore. It does a lot of harm to just hand things out and is not effective for long-term change. Warby Parker has eliminated this risk by investing into the communities to create opportunity – businesses, training, sales, profit, education – instead of just low-impact handouts.

When it comes to big companies and small disruptors the challenge is in convincing the market to subscribe to a new way of doing things. Luxottica still has a corner on the eyewear market but they are being challenged and people are paying attention to the alternative. Are you on the side of David or Goliath? Tweet about it @StarterNoise using hashtag #ISee