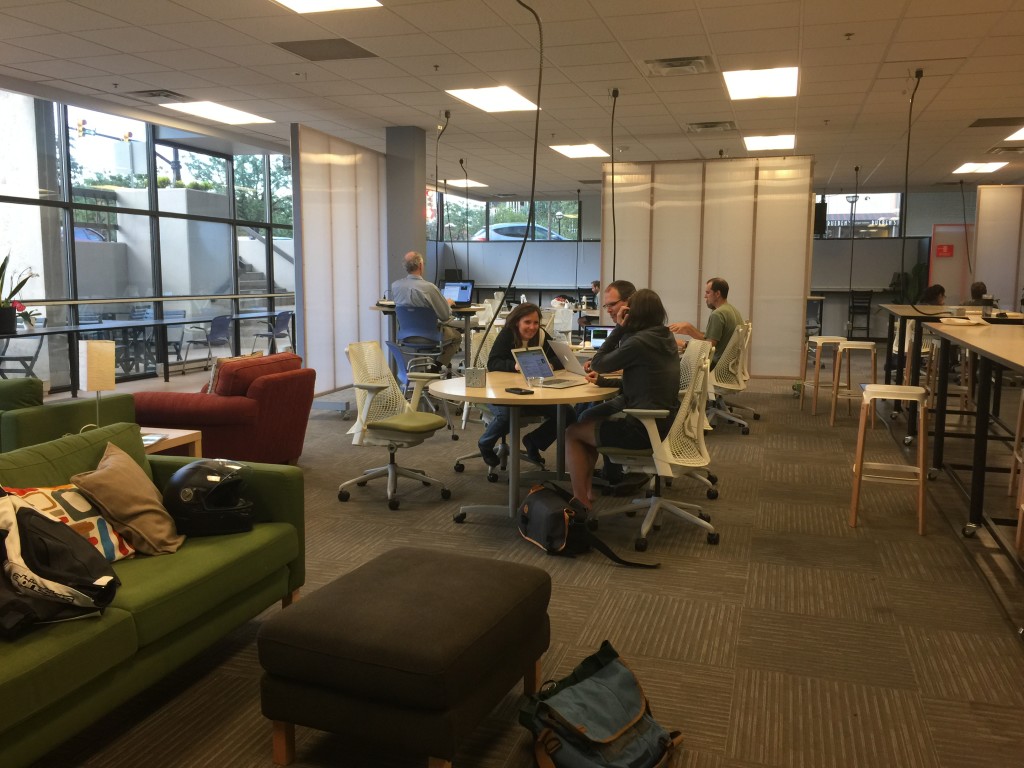 Another Hack Night in beautiful Boulder Colorado was kicked off once again by Geri Brown and Becky Boone! Mr. Brown is the co-captain of Code for Boulder and the director of Social Responsibility at Boulder’s very own Rally Software. Boone is a seasoned software engineer as well as a senior fellow at Code for America.

The event kicked off with the first speaker addressing the idea of always catering to the gender demographics of visitors to your newly launched website. Coincidentally, this very idea was addressed in a recent article from Entrepreneur.

The idea behind the speaker’s thesis was very straightforward and easy to follow: women are statistically more prone to explore the site in a more thorough manner when visiting for the first time whereas men generally gravitated towards searching out exactly what they came to the site in the first place for and not getting deterred from that initial objective.

Derive, a Boulder startup that is working on a way to turn raw data from sensors into a human language to provide more insight from data via mobile devices was also featured.

While the evening was both insightful and productive through the various means in which attendees are able to network with one another, the most valuable takeaway from the night was refreshing in its’ simplicity: Boulder Colorado has the right minds and the right ideas to become the greatest city in innovation in the entire country. A tall order? Without question. An attainable goal that will be bolstered with aid from the upcoming development of Google’s new campus along with the bevy of other successful startups inhabiting the area? Absolutely.

The more events we attend the more it becomes clear: Denver Startup Week is the only the beginning. Soon Colorado will be as recognizable for innovation and advancements in the tech world as Silicon Valley. And with a continuous influx in talent coming into the state on a daily basis it’s almost impossible to ignore the moves both Boulder and Denver have been making in just a few short months.